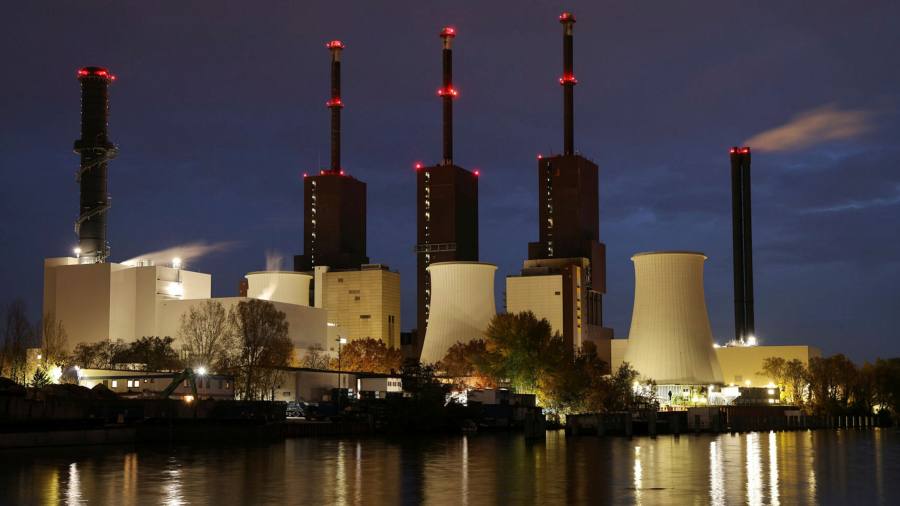 Natural gas can only be ‘green’ for now


The purpose of the European Commission’s green taxonomy is clear. To hit its ambitious climate goals — reaching net zero greenhouse gas emissions by 2050 — the EU needs to mobilise a flood of capital to finance the necessary investment, funnelling bank loans, bond investors and stock markets towards environmentally friendly “green” technologies and away from unfriendly “brown” ones. Where best to draw the line, however, is far less straightforward. The scale of the task demands a radical approach; to meet its goals the EU must start rapidly phasing out fossil fuels now. But it also requires a recognition of just how difficult it will be to deploy sufficient renewable energy.

Including natural gas as a “transitional fuel” is justified, but only temporarily and with strict conditions. Partly the reasoning for labelling the fossil fuel as “green”, in a proposal published at the new year, is political. The commission anticipates the need for a grand bargain between the nuclear-dependent France and more coal-reliant countries in the east, which will need natural gas to transition away from the black fuel, as well as Germany, where scepticism of nuclear power, which the commission also rightly classified as green, is widespread. While the scheme needs only to achieve a qualified majority to pass, the commission does not wish to over-rule any large countries. Pursuing a compromise is the best way to make progress.

Europe must begin moving away from coal immediately, using natural gas as a temporary bridge. Yet around a quarter of the European Union’s total energy currently comes from gas and, the trade bloc says that, to meets its 2050 target, it will need to reduce emissions by at least 55 per cent by 2030. The Commission is therefore right to insist on conditions for any new natural gas infrastructure to genuinely reduce emissions, rather than to be used as an additional source of power.

Natural gas power plants can qualify for the label in one of two ways. One is if they produce less than 100g of carbon dioxide equivalent for every kilowatt hour of electricity over the project’s lifetime — the average carbon intensity of EU energy is 230 grammes of greenhouse gases for every kilowatt hour. The second is if they meet several conditions, including being built before 2030, emitting less than 270g of CO2 per kilowatt hour and not providing a substantial amount of additional electricity capacity compared with the plants they replace. Such conditions mean that gas will, eventually, need to be combined with carbon capture technology when its role as a “bridge” is over.

These conditions should be tightened in future. The taxonomy must not be rigid and should recognise that instead of a binary distinction between green and brown, climate change mitigation technologies are instead on a spectrum that includes “olive” alongside the bright green and the dark brown. Technological advancement, too, especially in terms of carbon capture and storage could eventually change the justification for some investment projects. EU’s policy should keep pace.

Ultimately natural gas is not a green source of energy. Including it on the list — intended to be the international “gold standard” — risks imperilling Europe’s climate leadership, emboldening countries elsewhere to continue building new gas plants (South Korea included liquid natural gas in its taxonomy last week). Natural gas does, however, have a temporary role during the transition. Rich, democratic countries, such as those in the EU, must demonstrate how best to get to net zero not only from a technological point of view but also politically, managing and spreading the costs.

Amtrak Passengers Stuck on Train for Nearly 2 Days in Virginia