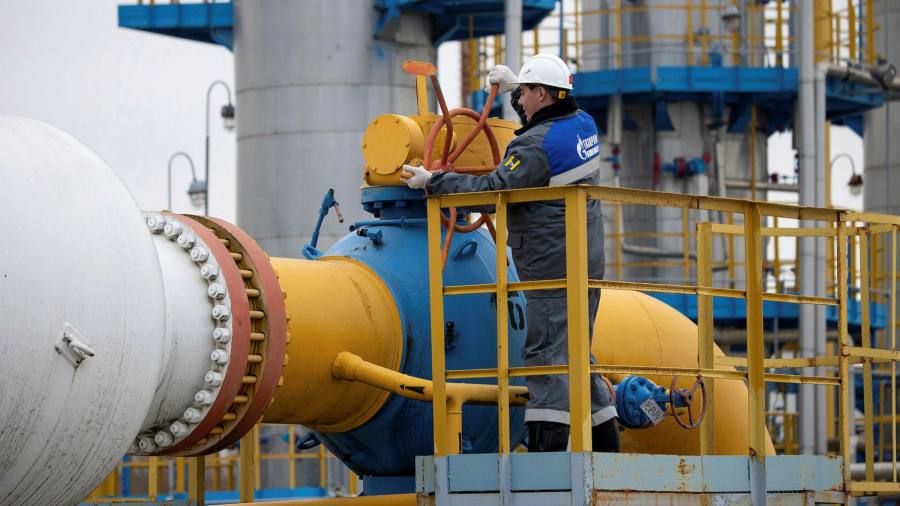 
For Gazprom shareholders, Christmas came early this year. Cold weather throughout Europe meant heating demand rose more than in previous years. Russia’s state-owned energy group benefited from soaring natural gas prices — its most important export market and responsible for roughly half of its sales. Yet despite persistently high export prices, Gazprom’s shares are growing cheaper. This suggests investors do not believe natural gas prices can rise much higher.

Executives at Gazprom likely feel unappreciated. Although Russia provides Europe with 41 per cent of its imported natural gas, the EU’s determination to move away from fossil fuels means that its product is labelled as toxic. Political spats with both the US and EU aimed at blocking the use of its latest export pipeline Nord Stream 2 have rubbed salt in the wound. Its product is simultaneously needed and derided. Yet while Gazprom has sought out new markets, including China, Europe remains a key source of hard currency.

The bias has helped the company this winter. European natural gas prices jumped as a result of limited storage and surprisingly cold weather. In the UK, a decent proxy for European prices, the near term gas price exceeded $40 per million British thermal units during October.

Yet Gazprom has continued to face problems, accused of holding back exports to European customers such as Germany and Italy – accusations it denies.

To be fair to the company, it had domestic responsibilities to meet. During October, when European tensions over energy prices peaked, the gas producer was filling up its domestic storage. It could not pipe more gas into Europe. This is a typical scenario at that time of year.

Strong third-quarter results released in late November gave a taste of the profits it made from this situation. Nine-month earnings of Rbs1.55tn ($20.9bn) top those made in any calendar year in the company’s history. European gas prices have remained buoyant in the last period of the year too, suggesting that Gazprom’s profits should climb further. Given its policy of paying out half of profits to investors, next year’s dividend yield should approach 9 per cent.

Yet after a 62 per cent jump in the local share price this year, Gazprom trades at a lowly 3 times this year’s estimated ebitda. It appears as if Gazprom’s festive gift-giving has already been priced into its shares.

Catch up with a letter from Lex’s centres around the world each Wednesday, and a review of the week’s best commentary every Friday. Sign up here