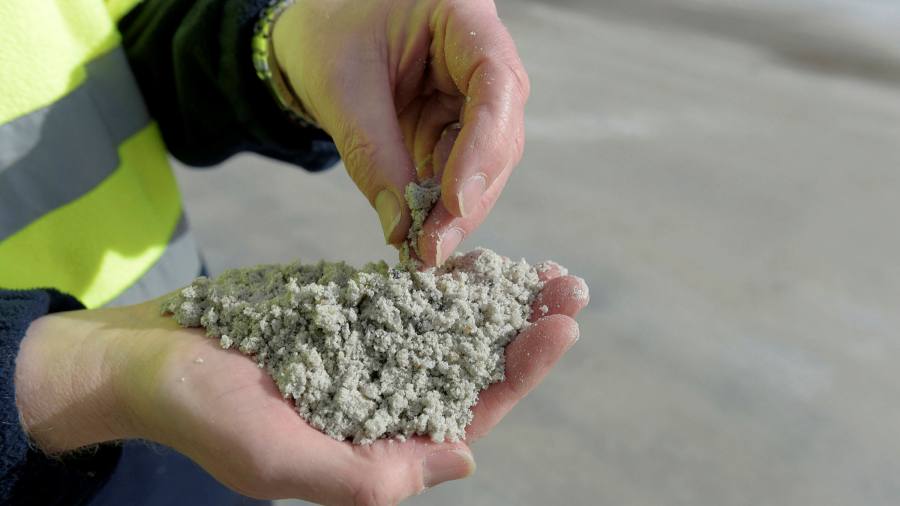 Lithium/iron ore: getting it spot wrong


Even in a year when almost every commodity has rallied hard, the soaring price of lithium stands out. Lex got it wrong by asserting that this thinly traded metal might have peaked back in March. Instead, lithium has nearly tripled to about $35,000 a tonne.

True, Lex may simply be early, as with iron ore. That was another metal that we thought would depreciate, which it eventually did. Either way, some navel-gazing on what happened in both markets this year is in order.

The reason to question lithium’s price hinged upon supply. Rocks that contain traces of lithium, as with so-called rare earth metals, exist in abundance — even though the difficulty of extracting the highly reactive metal restricts the supply. Moreover, demand forecasts do not exceed expected supply even with surging electric vehicle demand for batteries, according to Tom Price at Liberum.

Yet this year there was insufficient supply, at least in the spot market. That accounts for just a quarter of the volumes sold. Most battery makers sign long-term contracts for their purchases. Five of them control 80 per cent of the market, according to SNE Research, led by China’s Contemporary Amperex Technology (CATL).

Some must have decided to top up their requirements from the expensive spot market, like car drivers filling their tanks during the UK petrol shortage. Lex did not anticipate that demand.

Much of global lithium supply derives from 10 to 15 producers. The supply of iron ore, by contrast, is dominated by an oligopoly of miners: Rio Tinto, BHP and Vale of Brazil. Demand depends upon China, maker of half the world’s steel.

Lex has repeatedly written that these mills could not afford the ever-higher iron ore prices. This summer, Beijing cut output sharply to limit the country’s carbon emissions. By mid-December the iron ore price had more than halved from its May peak of $229 a tonne.

Demand for batteries will grow faster than demand for steel in the next decade. Although the thinly traded lithium market will remain volatile, it is likely to be well supported in the medium term.