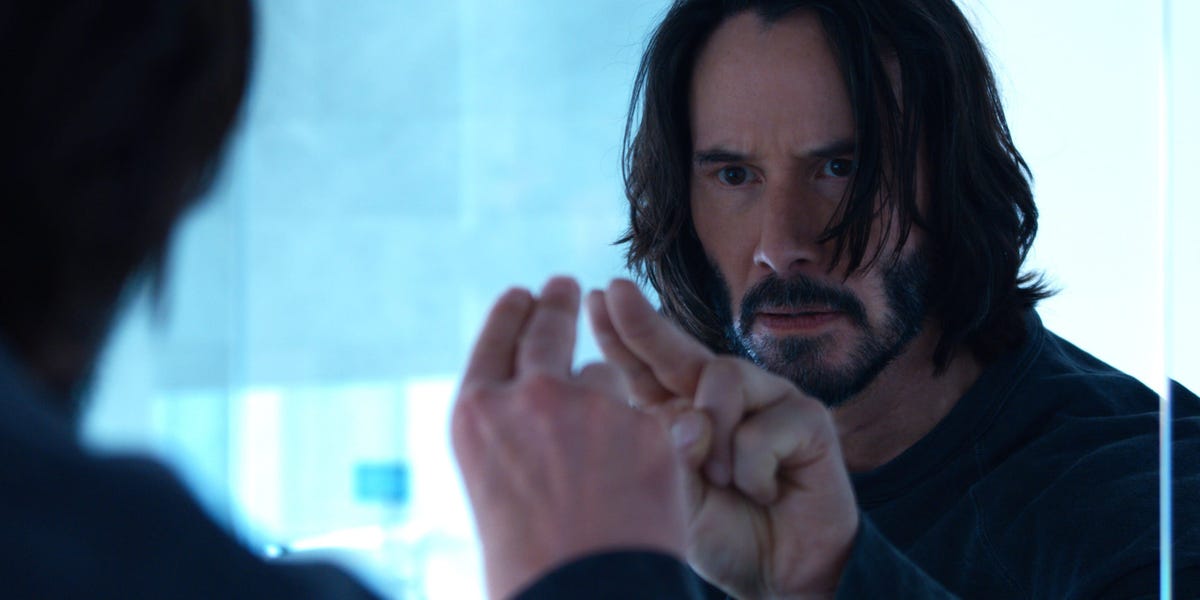 The Biggest Hit Movies on HBO Max This Year From Warner Bros. Slate

What critics said: “Three films into this series (and eight into the overall ‘Conjuring’ franchise), it’s not shocking that creative wells are starting to run a little dry, though that doesn’t lessen the sting of this particular disappointment.” — Indiewire

In 2021, Bitcoin Offered Us Peace Of Mind

Bitcoin And Freedom Or International Communism –…