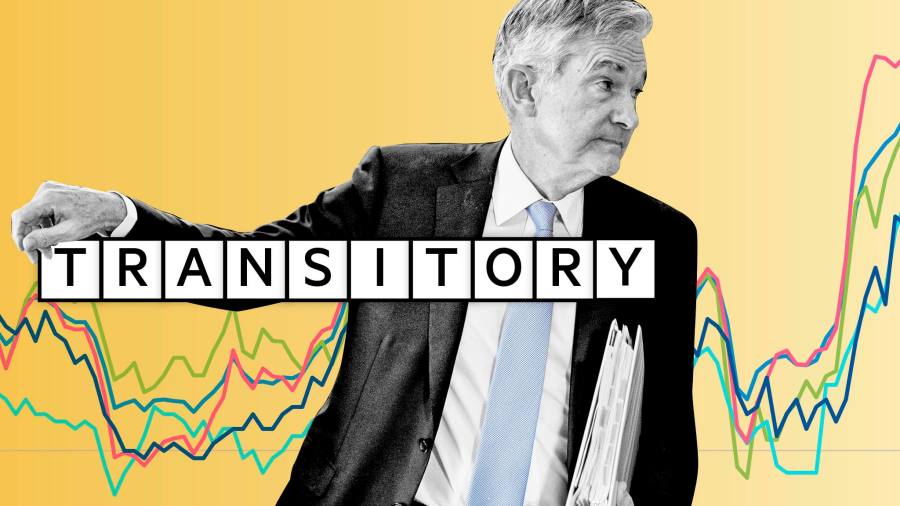 Year in a word: Transitory


(adj) — not permanent, liable to disappear by itself

Commentators and observers who, ever since the global financial crisis, have been incessantly predicting that inflation would take off, were often dismissed as cranks; but whether by luck or good judgement, they were on target in 2021.

It was altogether different when Democrat-sympathising economists began warning, just months into Joe Biden’s administration, that the new president’s stimulus package was more than the economy could bear without worrying inflationary pressures.

This friendly fire — from luminaries such as Lawrence Summers and Olivier Blanchard, the former US Treasury secretary and IMF chief economist, respectively — was initially dismissed by most Biden supporters. But over the course of 2021, more and more members of Team Transitory have conceded that inflationary pressures are stronger than they had thought. In the US and many other countries, inflation is now at the highest level it has been for decades.

Federal Reserve chair Jay Powell popularised the claim that inflation was “transitory” because it was driven by factors likely to abate by themselves, such as pandemic-related supply chain bottlenecks, steep energy price rises, and a big shift in consumption from services to goods. His critics, however, fear that as wages respond to inflation, a wage-price spiral could permanently lift the rate of price growth.

As inflation kept accelerating, “transitory” started to become an embarrassment. Powell has insisted his use of the term never meant “shortlived”, but in the end decided to retire the phrase. He and the other major central banks have, however, stuck by their analysis — if not the word — and expect inflation to come down by the second half of 2022.

Can Bitcoin Survive An Apocalypse