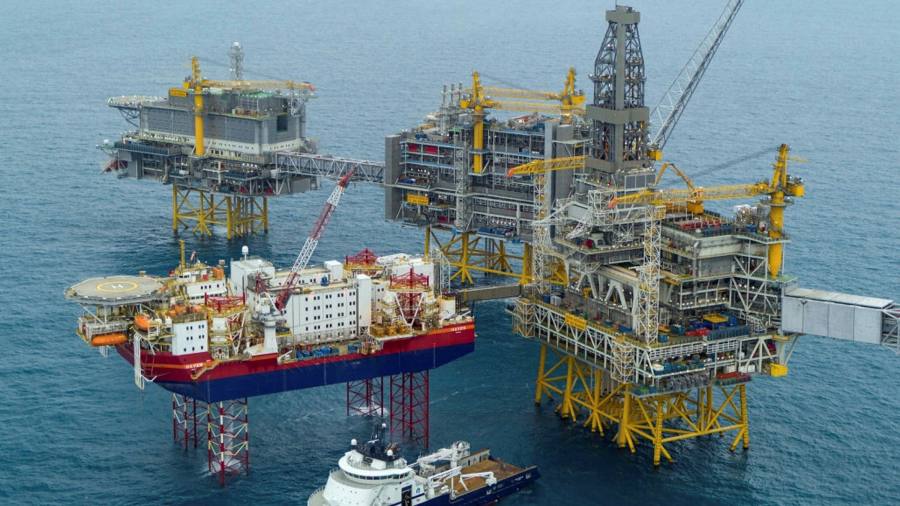 
Aker BP will become Europe’s largest independent oil producer after agreeing a $14bn cash and shares deal to take over all the petroleum activities of rival Lundin Energy.

The joint venture between Norway’s largest industrial company and oil major BP is paying $2.2bn in cash and issuing about $11.7bn of shares to buy out the main activities of Sweden’s Lundin, responsible for the biggest North Sea oil find in decades.

Shares in Aker BP rose 6 per cent on the news on Tuesday afternoon, while Lundin’s increased 2 per cent.

The deal will create a larger rival to state-controlled Equinor in Norway, the most active nation in western Europe for oil and gas thanks to generous exploration incentives and a mixture of mature regions such as the North and Norwegian Seas as well as the potential for petroleum in the Arctic.

“We are now creating the exploration and production company of the future, which will offer among the lowest CO2 emissions, the lowest cost, high free cash flow and the most attractive growth pipeline in the industry, with a high dividend capacity combined with a strong investment-grade credit rating,” said Aker BP’s chief executive Karl Johnny Hersvik.

The combined company will have production of about 400,000 barrels of oil and gas per day with a total resource base of 2.7bn barrels, focused on Norway. It will be the second-biggest producer in Norway and the second-biggest owner of the giant Johan Sverdrup field, both behind Equinor.

The decision by the Swedish group and its controlling Lundin family shareholders to sell out of its largest and most profitable assets comes just weeks after prosecutors in Stockholm charged the chair and former chief executive with complicity in grave war crimes in Sudan.

The rump Lundin Energy will retain the company’s 600GWh of renewable power assets as well as any liabilities over Sudan, even though the Swedish group vigorously contests any claim of wrongdoing against it and its officials.

Chair Ian Lundin said: “Creating long-term value for shareholders has been at the core of this business for 20 years since inception and this combination of Lundin Energy and Aker BP is a unique opportunity to create a future-proof independent E&P [exploration and production] company, exposing shareholders to a business with significant scale, production growth and strong free cash flow into the next decade.”

Aker will own 21 per cent of the merged company, BP 16 per cent, the Lundin family 14 per cent and other shareholders 49 per cent. Aker BP said it would increase its dividend by 14 per cent to $0.475 per share from January and aim to raise it by at least 5 per cent each year from then on, assuming oil prices remain above $40 per barrel.

Epam (EPAM) Gains But Lags Market: What You Should Know