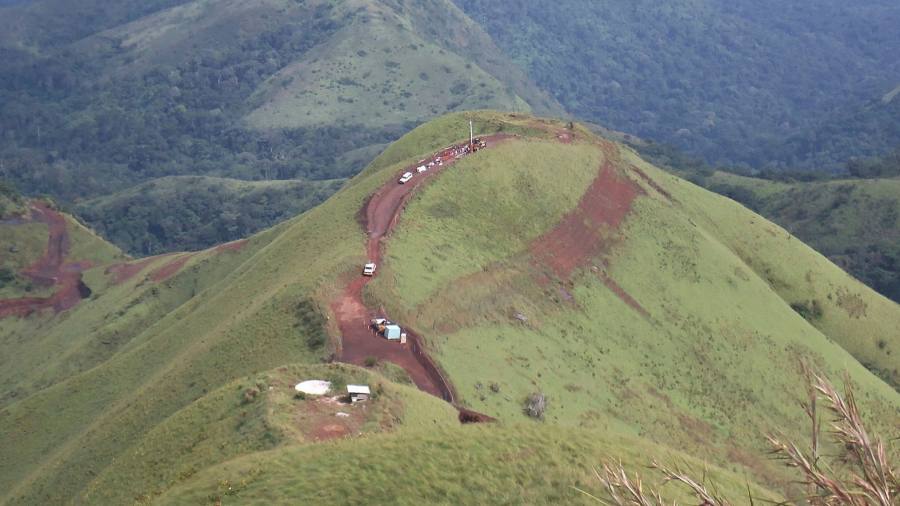 
High Power Exploration, the mining company controlled by billionaire businessman Robert Friedland, is planning a UK stock market flotation for its Guinean mine.

In an interview with the Financial Times, Friedland said London would be the “natural place” to list its Nimba project, which owns some of the world’s best iron ore — the key ingredient needed to make steel.

The steel industry is searching for ways to reduce carbon emissions and demand for high-quality iron ore, which can improve blast furnace productivity and is suited to new hydrogen-based technologies, is expected to grow over the next couple of decades.

“We like to call it [the] beluga caviar of iron ore because the grade is so high and the impurities are so low,” said Friedland, who has discovered some of the world’s biggest mineral deposits. “It takes a lot less energy to mine it and a lot less global warming gasses are generated when converting it into high quality steel.”

Located in the south-east of Guinea, Nimba is estimated to hold about 1bn tonnes of iron ore, although HPX is only planning to mine about 500m tonnes, which it plans to export through neighbouring Liberia.

The project was boosted in December when Liberia’s House of Representatives stripped out a provision from a bill that would have handed steelmaker ArcelorMittal control of the country’s Yekepa-Buchanan railway and a deepwater port.

The provision now has to be ratified by Liberia’s Senate. Arcelor owns an iron ore mine in the country that it wants to expand at a cost of $800m.

“Nobody should be able to monopolise rail and fundamental infrastructure,” said Friedland. “Liberia will directly benefit from transit fees, also employment and the operation of the port . . . which is very important for the economic development of the country.”

HPX said the mine would create 2,000 direct, permanent jobs, of which 1,500 would be in Guinea and 500 in Liberia. However, it faces a number of challenges before it can start development of Nimba.

The deposit sits adjacent to a Unesco heritage site, which is a biodiversity hotspot, and HPX said it would seek approval from the World Heritage Committee before pushing ahead with the project.

“We made a commitment that if Nimba can’t be developed with the best attention to environmental issues, we just won’t develop it,” said Friedland, who this year brought into production the world’s fourth largest copper deposit in the Democratic Republic of Congo.

Guinea was rocked by a coup earlier this year and, although the military junta that overthrew President Alpha Condé has allowed miners to keep operating, the political backdrop remains uncertain.

Previous attempts to develop iron ore projects in Guinea, including the giant Simandou deposit half owned by Rio Tinto, have all failed because of rows over ownership and logistics.

HPX reckons it will cost nearly $2.8bn to develop Nimba, including $600m for rail and port development in Liberia. If all goes to plan, it will start construction in 2023.

In an emailed statement, ArcelorMittal said it refuted suggestions it has “control” or is “monopolising” the rail and port infrastructure the company has invested about $500m to develop.

“The infrastructure assets are owned by the government of Liberia. The third amendment to the Mineral Development Agreement we signed with the government of Liberia in September this year, relating to the expansion of our iron ore mining activities in Liberia, establishes a comprehensive, non-discriminatory, multi-user access regime for the railroad,” it said.