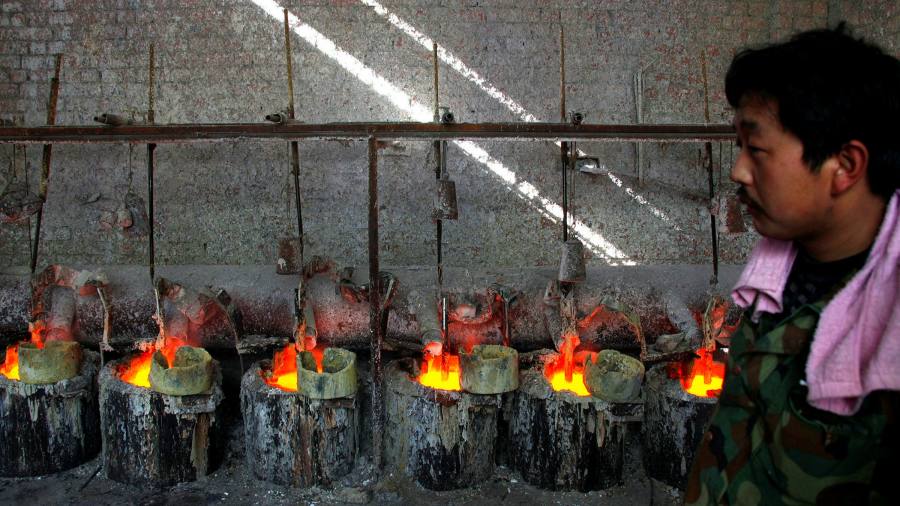 
China has approved the merger of three leading rare earths companies, creating a state-owned powerhouse that will be the world’s largest producer of the strategic resource and strengthen government control over the industry.

In a statement, China Minmetals Rare Earth Co said it had been granted approval by the State Council, the nation’s cabinet, to merge with two other state-owned giants, Chinalco Rare Earth and Metals Co and Ganzhou Rare Earth Group, to form a new group under the direct control of the central government.

State media have called the new entity, China Rare Earth Group, an “aircraft carrier” in reference to its size and industrial might, noting that it will control 70 per cent of China’s rare earths output. Rare earth elements are a group of 17 minerals used in the manufacturing of everything from electronic products to electric vehicles and wind turbines.

The move is the latest step by Beijing to consolidate an industry often buffeted by wild price swings that cause headaches for end users. The merger will reduce competitive pressure in the industry by shrinking the number of Chinese rare earths producers from six to four.

The Chinese government has used the same strategy in other industries, including rail transport and shipping lines, to prevent rival groups from undercutting each other when bidding for lucrative overseas contracts.

“We can’t let market force determine how much rare earths should cost given their strategic importance,” said one person close to Ganzhou Rare Earth who asked not to be identified. “We need to keep prices stable so end users could control costs and move up the value chain.”

The Chinese government also wants to strengthen the industry as the US and other large importers of rare earths mined or refined in China seek to develop alternative supply sources, such as large mines in California and Australia.

At the height of China’s trade war with the US in May 2019, President Xi Jinping visited Jiangxi province, where many rare earth miners including Ganzhou Rare Earth are based, to highlight his government’s grip on the industry. 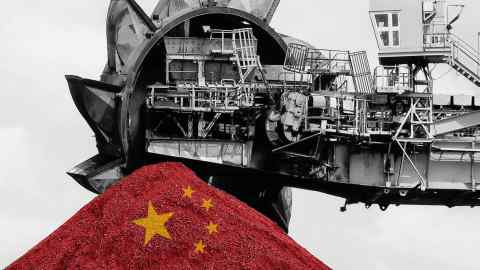 China Rare Earth will be based in Jiangxi and is also poised to acquire Xiamen Tungsten Co and Guangdong Rare Earth Group Industry Group in coming years, according to government policy advisers, after which there would be just two players in the sector.

A price index calculated by the Baotou Rare Earth Product Exchange in Inner Mongolia has risen by more than 40 per cent over the past two years, thanks to robust demand from new energy vehicle makers. Political turmoil in Myanmar, one of the biggest exporters of rare earths to Chinese refiners, has also contributed to supply shortages.

“We are having trouble making cost estimates and that has prevented us from investing in research and development,” said an executive at Wonder Electric Co, a company in Fujian province that uses rare earths.

It is not clear, however, how quickly the new group will be able to ramp up capacity and production. Ganzhou Rare Earth has suspended production for more than six years to meet environmental requirements.

European stocks trade higher on signs of hope about omicron