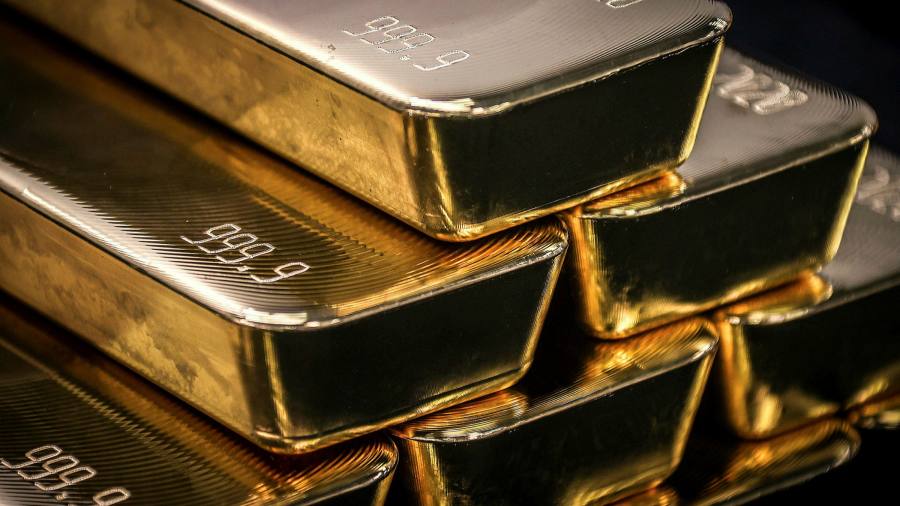 
In the world of sustainable investing, being dubbed socially useless is a rough result to take.

But that was the challenge laid at the door of the gold sector by one of the world’s best known mining investors. BlackRock’s Evy Hambro suggested this month that the gold industry had to do a better job in justifying the environmental costs of digging the shiny stuff out of the ground, given its limited industrial and technological uses.

Mining copper, nickel, or other battery metals, on the other hand, was an easier case to make, he said, given their crucial role in electrification and decarbonisation.

You wonder where this ESG investing with a side of value judgment might end. Nearly 60 per cent of annual gold demand comes from central banks or other investors; about a third comes from jewellery where, particularly in emerging economies such as India, it is in effect also used as a store of value.

Those mining gem diamonds must be wondering when someone will question if digging holes is worth it for something where an identikit version can be produced in a lab. Why stop at the extractive industries? The luxury goods sector should start thinking about its utility too. All that leather!

But the comments hit a nerve because gold is already in the midst of something of an existential crisis. Once upon a time, gold had a reliable tribe of followers willing to evangelise its role as a defence against ghastly governments and feeble fiat. Now, gold bars are an analogue product in a digital world.

The World Gold Council can justifiably point out that gold and cryptocurrencies are different and can coexist quite happily. Gold has a long and relatively stable history in investment portfolios; it is fundamentally a scarce natural asset but its production and ownership are diverse. No one is suggesting gold investing is a wild west that needs an aggressive, co-ordinated global regulatory response.

The enormous power used in producing cryptocurrencies also means they aren’t obviously the environmentally friendly option: one estimate puts the carbon intensity of bitcoin mining at 15 times that of gold mining. Unlike some other commodities, the vast majority of gold’s emissions come at the mine site, where renewable power plus electric or hydrogen-powered vehicles offer scope for significant reductions.

But still, it’s hard to argue that crypto hasn’t encroached on gold’s place in the zeitgeist, if not in portfolios. As Hambro put it: “Gold companies need to describe their relevance in the future.” The kids aren’t trading gold on their phones in the classrooms. And none of this has been helped by a year where the world went nuts about inflation, and gold traded solidly sideways.

One option — and something Hambro advocates — is to try to bring gold into the digital era and make its rather symbolic position as a means of exchange far more explicit. This is, says the industry, something that is already happening in markets in Asia, where gold in digital form is well understood and used.

The other argument that the industry falls back on is that gold has a social role, one that is under-appreciated and that crypto lacks. Much gold mining happens in remote regions of developing countries. The World Gold Council says its members (only a portion of the global sector) employ close to 200,000 people with a further 1.2m jobs through local suppliers; it estimates that more than 60 per cent of the value of gold mined stays in the same country in one form or another. 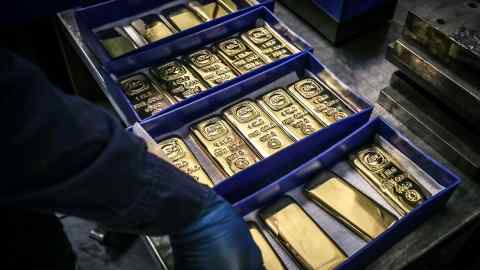 There is some irony in seeking refuge in an area where the mining sector as a whole has long taken flack: its relationship with local communities and its contribution to developing economies, particularly in terms of higher-paid jobs and in-country processing or refining.

The official line is that the industry needs to explain what it does better. Privately, some miners and investors concede that certain practises, such as stability agreements, which lock in tax advantages or trade concessions, or excessive use of expat labour become harder to justify in a world where the industry is being more exactingly judged on its ability to leave a lasting economic and social legacy in the places it operates.

In other words, the response to a crypto-climate-inspired existential crisis in the gold sector could be for miners to do more of what they should have been doing anyway.