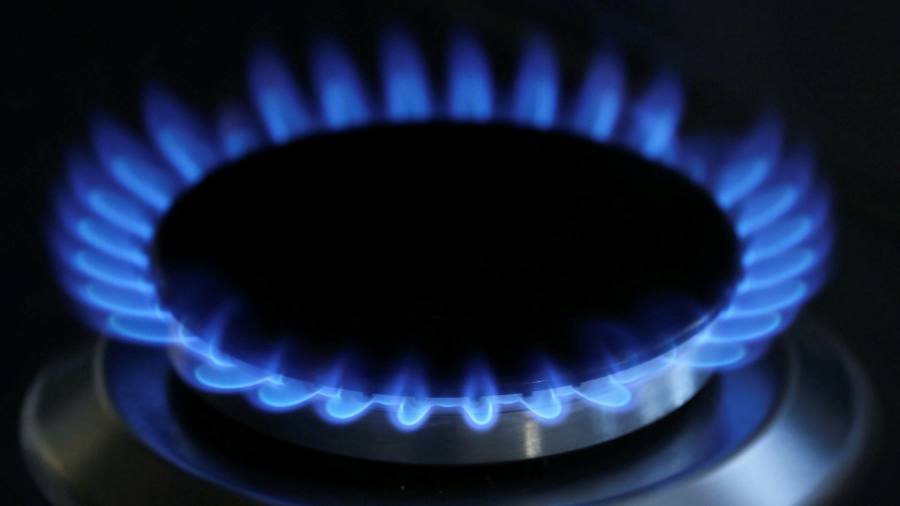 
“Stratospheric” wholesale gas and power prices threaten a “national crisis” in Britain, energy companies are warning, as they increase the pressure on UK ministers to protect customers and suppliers from volatility in commodity markets.

London-listed Good Energy, EDF and the trade body Energy UK became the latest companies to press for urgent government intervention on Wednesday, a day after UK wholesale gas prices hit a fresh record of 450p per therm. Prices have since eased to 417p but remain at unprecedented levels.

“This is a national crisis. Wholesale gas and power prices have increased to unprecedented levels over the last three weeks, creating an extremely difficult operating environment for every business in the industry,” said Nigel Pocklington, chief executive of Good Energy, one of Britain’s original green energy suppliers. He warned investors that deteriorating conditions would hit his company’s full-year profits by an additional £3m.

EDF Energy, the fourth biggest supplier in Britain, warned the situation was now “critical” as it urged the government to “act now to support energy customers”.

“Other Treasuries in Europe have already responded to the crisis, but in the UK, the energy sector is still asking if the chancellor knows that energy bills going up by over 50 per cent in the new year is a problem for ordinary people, businesses, and the economy,” she added.

Analysts have warned that continued volatility in wholesale energy markets in recent weeks could push household bills in Britain up by more than £700 to £2,000 a year from April, when the country’s energy price cap is next changed.

EDF warned that was unlikely to be the last of the bill increases. “By next October the cap could easily exceed £2,000,” said Philippe Commaret, managing director for customers at EDF Energy.

UK ministers are understood to be considering a number of potential options targeted at households to mitigate the impact of the huge jump in bills.

These include finding ways of spreading the price rises over a longer period; a possible cut in the 5 per cent value added tax rate on energy bills; and an expansion of the Warm Homes Discount scheme, which supports 2.7m vulnerable households.

However, no decisions have yet been made, one official said.

Gas has also surged in Europe, with prices up by more than 70 per cent over the past two weeks due to cold weather, nuclear outages in France and lower flows from Russian supplier Gazprom. They closed at a record €181 per megawatt hour on Tuesday, driving up energy costs for industry and adding to inflationary pressures.

So far, 26 British energy suppliers have gone bust since the start of August as surging wholesale prices have exposed flaws in many companies’ business models. Industry executives have warned that even well-run companies are now hurting.

Regulator Ofgem on Wednesday approved £1.8bn of costs associated with rescuing suppliers that had failed in recent months, which will appear on household bills in April, although officials are examining whether the burden could be spread over a longer period. The final bill is expected to be more than £1bn higher.

The rescue of Avro Energy, the second largest supplier to fail after Bulb, is so far costing bill-payers more than £680m, according to Ofgem filings published on Wednesday.

These include an emergency increase in the price cap earlier than its next scheduled change in April so companies can pass on costs to customers sooner; passing on an expected windfall in VAT on energy bills to the most vulnerable households; and moving levies on household energy bills that pay for policies such as supporting the growth of renewable energy to general taxation.