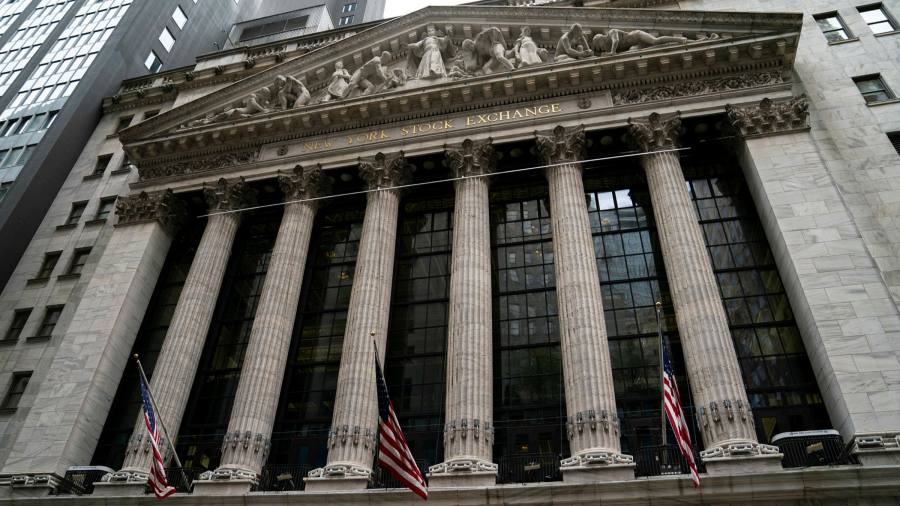 American stock exchanges are pursuing listings from companies in south-east Asia and India to counteract a slowdown in business from China.

A crackdown on overseas listings by the authorities in Beijing have caused lucrative new Chinese listings to dry up for the New York Stock Exchange and Nasdaq markets.

Indonesia and India are seen as the biggest areas of opportunity because of their large populations and growth potential, although executives are also expecting an uptick in listings from countries including Vietnam and Malaysia.

“The pipeline [for IPOs] has grown from a handful of companies, if you asked me a year ago, into a few dozen today” — Bob McCooey, Nasdaq’s Asia-Pacific chair, told the Financial Times.

The recent listing of Singapore-based tech group Grab, which completed a $40bn merger with a special purpose acquisition company (Spac) at the start of December, has also helped draw renewed attention to the Asia-Pacific region outside of China. But experts say replacing the loss of Chinese listings will be difficult.

Thanks for reading FirstFT Americas. Here’s the rest of today’s news — Gordon

1. Vladimir Putin warns Nato of military response The Russian president yesterday warned of “appropriate military-technical measures” to counter the threat of Nato’s expansion eastward, in a ratcheting up of tensions with the western alliance. The US said it would start diplomatic talks in an attempt to ease fears of conflict over Ukraine.

2. Nikola pays $125m to settle SEC fraud charges The electric truck start-up agreed to pay $125m to settle charges that it defrauded investors by misleading them on the capabilities of its vehicles.

5. Dubai’s ruler ordered to pay £554m to settle divorce Sheikh Mohammed bin Rashid al-Maktoum, the billionaire ruler of Dubai, must pay about £554m in child maintenance and security costs to his estranged wife Princess Haya and their two children, in what is believed to be the largest post-divorce financial settlement awarded by an English court.

Have you received a Covid-19 booster shot? Tell us in our poll below.

Biden talks supply chains Joe Biden is scheduled to meet chief executives and members of his supply chain task force to discuss the shipping bottlenecks plaguing the US economy.

Economic data Economists expect the final reading on US economic growth during the third quarter will come in at an annualised rate of 2.1 per cent, confirming a slowdown from the 6.7 per cent pace in the previous quarter. Investors will also get a fresh look at the housing market from the National Association of Realtors, which will release data on existing home sales for November.

New US-EU competition co-operation raises alarm The EU’s competition chief told the Financial Times she saw “a lot of alignment” with her American colleagues at the Federal Trade Commission, led by Lina Khan, in a new age of trustbusting. But the transatlantic co-operation has raised alarm in US boardrooms.

Lax rules are allowing corporate fat cats to dump stock Profiting from a historic run up in share prices, US corporate insiders sold a record $69bn in shares this year, up 30 per cent from 2020, and 79 per cent more than the 10-year average. These corporate fat cats are certainly in the money, writes Brooke Masters, but are they also in the know, she asks.

Will the US help the Taliban? Millions of Afghans face starvation this winter after the withdrawal of foreign aid when the Islamist Taliban took power. Now there is diplomatic pressure on the US, Europe and other countries to unfreeze Afghanistan’s overseas central bank reserves and try to prevent what some fear will be a catastrophic humanitarian crisis.

$10bn telescope’s Christmas Day launch The James Webb Space Telescope, the most ambitious and costly telescope ever built, is set to be fired into space on December 25, with the aim of seeing deeper into the universe — and further back in time — than ever before. Astronomers are expecting a treasure trove of observations from our solar system, our galaxy and beyond.

The case for a universal basic income The coronavirus pandemic has opened the door to radical economic reform, argues FT columnist Martin Sandbu. A no-strings, regular cash transfer to everyone could shake up the welfare system, bring new economic security and create more opportunities for all.

‘Hybrid is here to stay’ It is almost two years since Covid-19 triggered a mass experiment in homeworking. Yet there is no consensus among economists on how the shift might affect developed economies, especially when it comes to productivity. Stanford professor Nick Bloom argues that the revolution could usher in an era of globalisation in services.

As Jedi knights and bullfighters will attest, when it comes to men’s outerwear, nothing matches the cape as a garment for pure theatre. In Charlie Porter’s parallel universe, he never leaves his home without one.

How To Teach Bitcoin To Your Grandmother