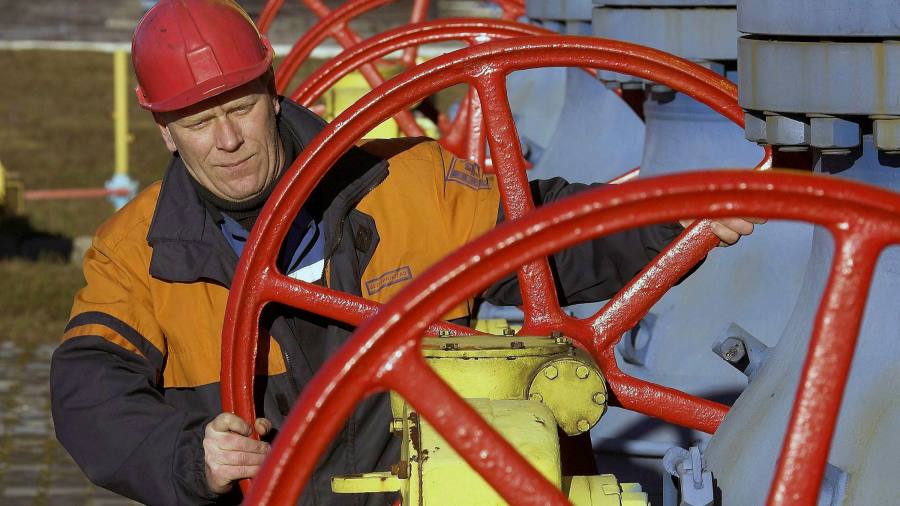 
European energy prices surged again on Monday as temperatures dropped and flows of natural gas through a key Russian pipeline fell to the lowest level in more than a month.

Derivatives linked to TTF, Europe’s wholesale gas price, rose as high as €148.50 per megawatt hour on Monday, up from a record high closing price of €136/MWh last week. The latest jump threatens to keep pushing up energy bills for millions of households across the continent just as weather forecasts anticipated temperatures below zero degrees Celsius in several European cities.

Energy costs have soared this year as the rebounding global economy drove up demand and, in Europe, calls for additional gas deliveries from Russia went unanswered. European gas prices have jumped more than 600 per cent since January and are now exceeding record highs set in October.

Low storage levels, competition from Asia for liquefied natural gas cargoes and doubts over Russia’s intentions have continued to push European prices higher, according to Laurent Ruseckas at IHS Markit, a consultancy.

Flows through the Yamal-Europe pipeline, one of the three routes Russia’s state-owned Gazprom uses to supply piped natural gas to north west Europe, dropped to 6 per cent of capacity on Saturday and 5 per cent on Sunday.

The Yamal route through Poland, which is the smallest of the three pipelines, is currently responsible for roughly 10 per cent of Russian gas supply into north west Europe, analysts said. Still, the drop in booked volumes on the pipeline had an immediate price impact.

“The market is in a febrile state, so these things come out and the prices are affected significantly and immediately,” Ruseckas said.

He added it was impossible to know for certain what was behind the fall. Gazprom has generally declined to sell additional gas volumes to Europe this year on the spot market, but has repeatedly said it has met all of its contracts with European buyers.

Gazprom supplies gas “according to customer requests in full compliance with contractual obligation”, it said on Monday.

European and US officials have accused Moscow of playing politics with supply and withholding gas to put pressure on the EU to, among other objectives, approve the controversial Nord Stream 2 pipeline through the Baltic Sea.

Gazprom has kept its underground storage facilities in Germany and Austria at levels significantly lower than in previous years, despite public statements from Russian president Vladimir Putin that the company would increase supply.

Ronald Smith, senior oil and gas analyst at BCS in Moscow, said the drop in supply on the Yamal route could be explained by unseasonably cold temperatures, which have reached minus 25 Celsius in western Russia and close to minus 50C in East Siberia.

“It is possible that cold weather here in Russia is limiting Gazprom’s export capacity to an extent and/or they are working to keep Russian storage as full as possible,” he said.

Gas flows via the two other routes to north west Europe had remained stable, with a slight increase in supply via TurkStream, the Black Sea pipeline running from Russia to Turkey and on to southern Europe, said Mitch Jennings, analyst at Sova Capital.

Will Expensify Get Even Cheaper?