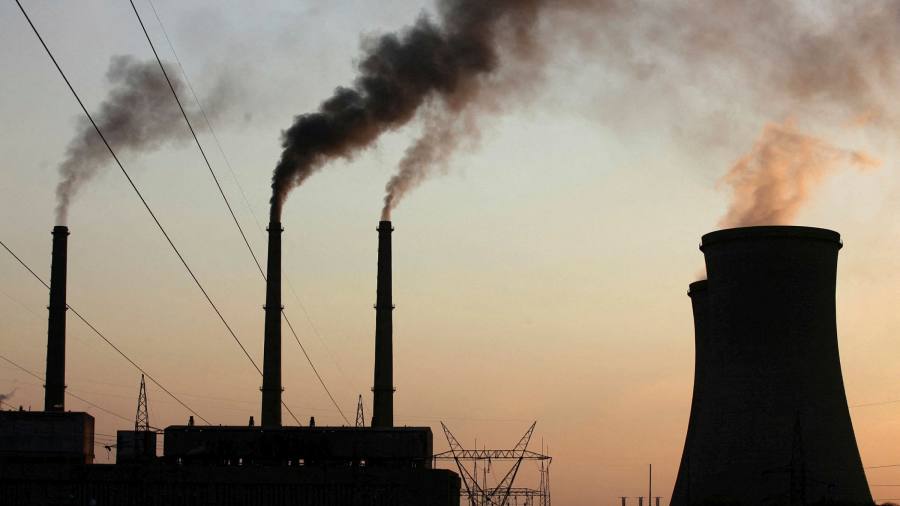 
The International Energy Agency has called for strong and immediate actions from governments to tackle emissions from coal, as it predicted the amount of electricity generated from burning the fossil fuel would hit a record high this year.

“Coal is the single largest source of global carbon emissions, and this year’s historically high level of coal power generation is a worrying sign of how far off track the world is in its efforts to put emissions into decline towards net zero,” said IEA executive director Fatih Birol.

“Without strong and immediate actions by governments to tackle coal emissions — in a way that is fair, affordable and secure for those affected — we will have little chance, if any at all, of limiting global warming to 1.5 degrees Celsius.”

The resurgence of thermal coal highlights the difficulties governments face in trying to make the switch to cleaner forms of energy. Even as renewables such as wind and solar are growing rapidly, they are struggling to keep pace with rising demand for electricity and power, leaving fossil fuels to fill the gap.

The IEA said record demand for coal in power generation was driven by the economic recovery from the pandemic. This caused electricity demand to outstrip supply from renewable energy and low carbon energy.

The record-breaking increase in natural gas prices also added to consumption, making it cheaper and more profitable for utility companies to burn coal in their power stations.

Overall coal demand — including its use in steelmaking, cement and other industrial activities — is forecast by the IEA to grow by 6 per cent in 2021 to just over 8bn tonnes. That puts demand on course to a new all-time high as soon as 2022 and remain at that level for the following two years, the report said.

“Global coal trends will be shaped largely by China and India, who account for two-thirds of global coal consumption, despite their efforts to increase renewables and other low-carbon energy sources,” the report said.

At the COP 26 climate summit in Glasgow last month a last-minute intervention from India and China weakened efforts to end coal power and fossil fuel subsidies.

Coal prices have soared this year, delivering huge profit windfalls to big producers such as Glencore, Thungela Resources and Whitehaven.

High grade Australian coal — a benchmark for the vast Asian market — hit a record high above $250 a tonne in October on the back of strong demand from China, where production did not keep pace with demand because of tough new safety rules that closed many mines.

Faced with power shortages and blackouts Beijing subsequently ordered its domestic coal industry to go “all out” and increase production. That has brought prices back down to around $150 a tonne, but they remain well above the five-year average.

While it was disappointing that power generation from coal was set to reach a record level this year, Dave Jones of Ember, a climate and energy think-tank, said it would begin to decline soon.

“China has committed to phasing down coal from 2025, while India’s huge renewables target should remove the need for more coal. It will take time for the ship to turn, but time is not on our side to keep 1.5 degrees within reach,” he said.