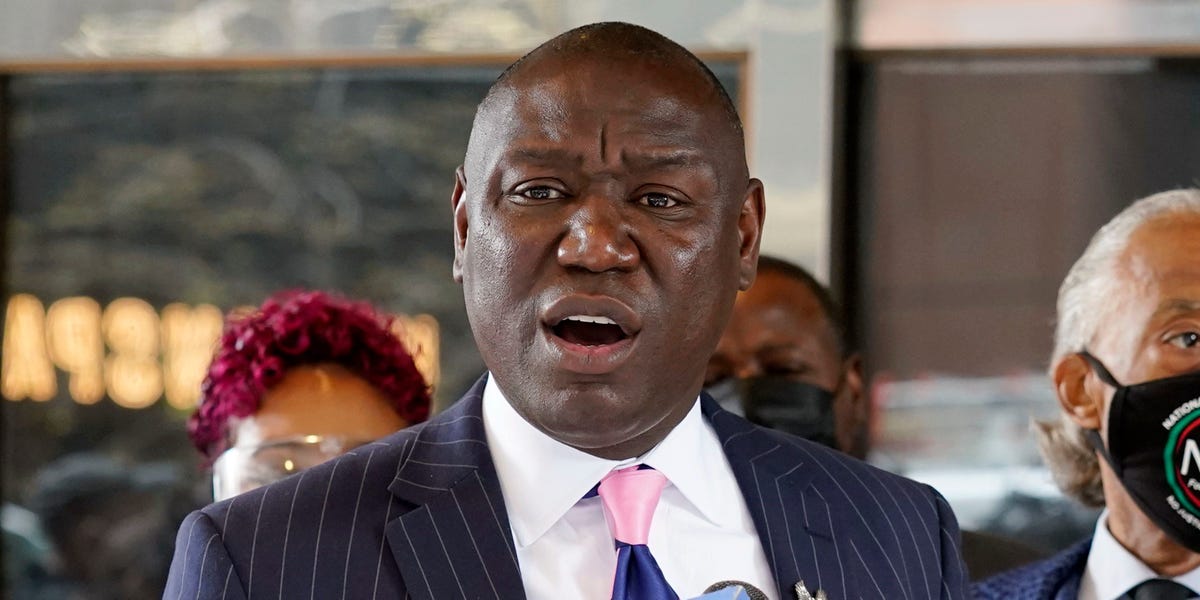 The statement came hours after Potter, who resigned from the Brooklyn Center Police Department after shooting Wright, took to the stand in her manslaughter trial. She broke down in tears, describing the situation as “chaotic.” She insists she mistakenly grabbed her handgun instead of her Taser, resulting in Wright’s killing during an April 2021 traffic stop.

“The argument that she mistook her firearm for her Taser is simply beyond comprehension and a damning indictment of both her and the Brooklyn Center Police Department’s practices and training protocols,” lawyers Benjamin Crump, Antonio Romanucci, and Jeff Storms said in the statement.

They accused Potter’s defense team of aiming to “garner sympathy” for their client through her testimony, saying they wanted “to stress how misplaced that sympathy would be.”

“As the defense rests and we look ahead to jury deliberations and a verdict, we must not forget that Daunte’s parents, his extended family, and his child are facing another holiday without him,” they said in the statement. “And it’s because of the reckless and tragic choices made by former officer Potter and the failures of the Brooklyn Center Police Department in the training and development of their police force.”

Potter faces up to 25 years in prison if she is convicted of both first- and second-degree manslaughter.