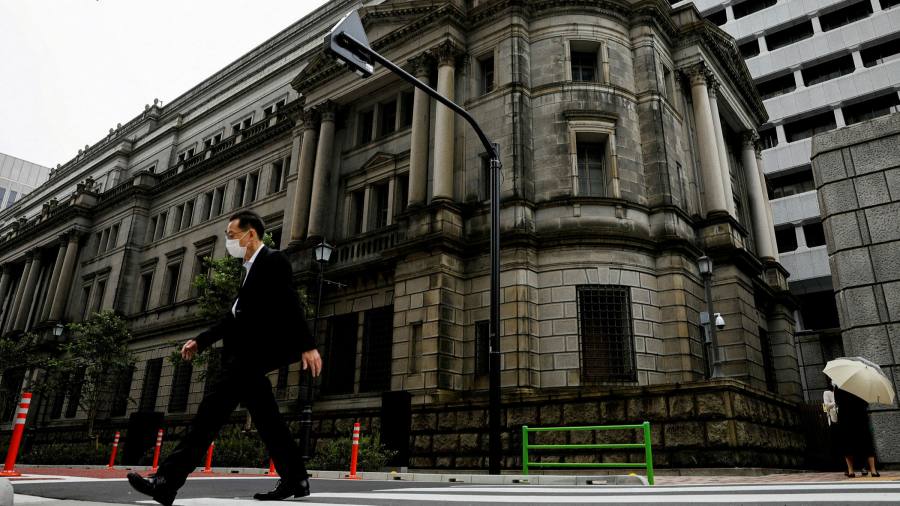 Bank of Japan to scale back pandemic-era economic support


The Bank of Japan has announced plans to scale back its coronavirus emergency economic support programme, tapering its corporate debt purchases to pre-pandemic levels as it follows other big global central banks in phasing out crisis-era policies.

The BoJ made no changes to its ultra-loose monetary policy, however, as it monitors the impact of the new Omicron coronavirus variant.

The monetary support, which was introduced in March 2020, included buying corporate bonds and commercial paper as well as offering cheap funding to financial institutions that extended loans to pandemic-hit small businesses.

The central bank announced on Friday that it would wrap up its corporate bond and commercial paper purchases, which increased the balance of its holdings by ¥20tn ($176bn), by the March 2022 deadline as scheduled. The central bank said it would extend the loan scheme for smaller companies for six months to September.

The decision came in line with other central banks, which have moved this week to tighten monetary policy. The Bank of England on Thursday raised its benchmark interest rate in response to surging inflation, making the UK the first G7 economy to do so since the onset of the pandemic.

The Federal Reserve also announced the planned end to its pandemic support of the US economy, doubling the rate at which it would taper its government bond purchases.

After a two-day monetary policy meeting this week, the BoJ decided to hold its monetary levers in place, guiding overnight interest rates at minus 0.1 per cent and those for 10-year yields at about 0 per cent, in line with expectations. 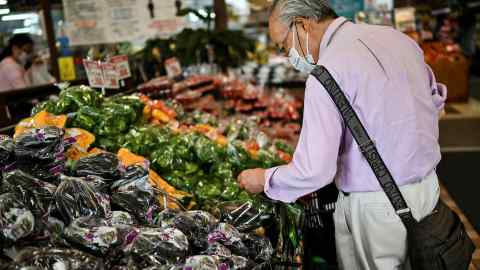 Friday’s policy decision left the BoJ among the world’s most dovish central banks, a position that Marcel Thieliant, senior Japan economist at Capital Economics, said would remain in place for the foreseeable future.

Expectations of that have played heavily on the yen, holding the Japanese currency to less than ¥110 per US dollar since late September.

The exchange rate barely moved on the BoJ’s announcement on Friday, holding at about ¥113.5 per dollar in the hour following the central bank’s statement.

Foreign currency exchange analysts said that for much of 2021, forecasts of a widening disparity between Japanese and US interest rates had encouraged funds to play a short-yen trading strategy.

Although some of those positions were unwound in recent weeks amid concerns over the spread of Omicron, the short bets were likely to be rebuilt in the coming days, currency traders said.

The Road to Recovery

3 Stocks To Watch After Rate Update