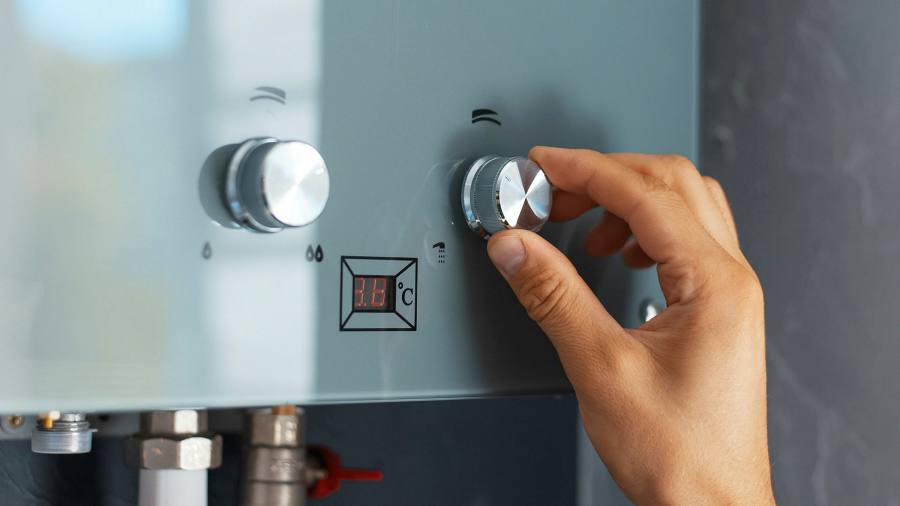 
Bad luck preys upon the unprepared. Multiple corporate failures in UK energy retailing reflect the policy failures of Westminster and Ofgem. Giving the regulator the extra powers it asked for on Wednesday would be a misguided response.

Energy prices simply rose too quickly, complains Jonathan Brearley, chief executive of the regulator, writing in the Financial Times. Not so. Populist initiatives and a weak watchdog caused the UK’s energy mess.

Price controls — a charges cap in this case — generally end this way. Mix in a push for competition at the expense of resilience and disaster was inevitable. It is natural for an under-fire regulator to demand more regulation. But Ofgem’s proposals are unconvincing.

One suggestion involves a rolling six-month fixed contract for the more than 15m households with price protection. Another would feature quarterly resetting. But a regulator hoping to smooth out bumps in wholesale energy prices, to protect both customers and suppliers, is doomed to failure.

Shorter-term fixed periods would only encourage more churn. Suppliers already have enough on their plates. An estimated 2m households will have ended fixed price periods during November and December. Exit fees, suggested by the regulator to reduce churn, would irk consumers.

Brearley’s claim that tougher regulation is needed to protect households from undercapitalised energy retailers is disingenuous. Ofgem itself encouraged businesses of this kind to stampede into the market.

Four years ago, there were well over 100 energy suppliers. Today the FT estimates just over 20 remain. Households have been left with a bill for £2.6bn to cover liabilities for corporate failures.

Ofgem accordingly wants to “stress test” energy suppliers. Doing this well would involve more than simply knocking up a spreadsheet and adding some gas prices. It is debatable whether the regulator has expertise or resources required. It has reduced enforcement staffing by a quarter since 2016, according to Citizens Advice.

Ofgem is an energy regulator that appears to see itself as a financial watchdog too. It should concentrate on mastering the first métier. The government should encourage this as the supplier market shrinks back towards oligopoly.

The Lex team is interested in hearing more from readers. Please tell us what you think of Ofgem in the comments section below