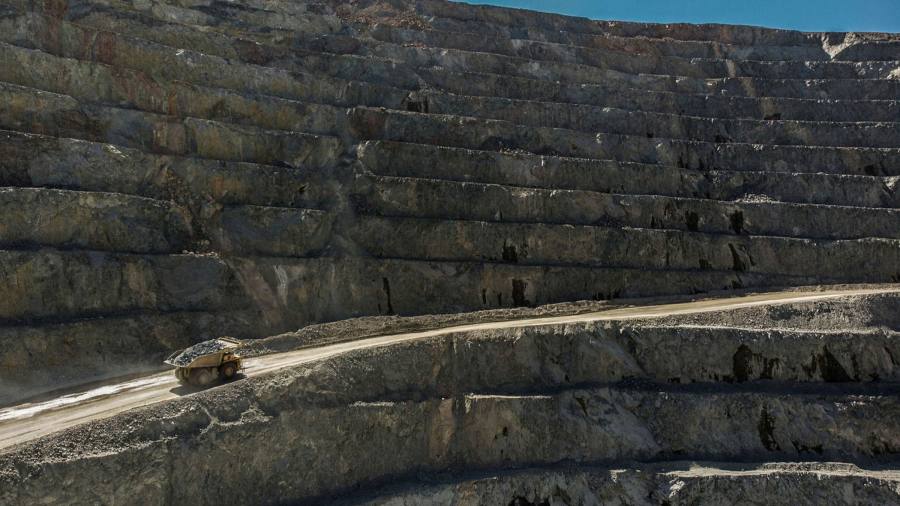 
Contrary to popular belief, not every miner wants to dig a hole for itself. Rio Tinto has opted to put down its shovel in a dispute with the Mongolian government over joint copper project Oyu Tolgoi. Rio has offered to waive $2.3bn of Mongolia’s debt to cover its 34 per cent share of the investment. Investors tired of the endless wrangling should be relieved.

History records few happy relationships between countries keen to develop natural resources and the foreign miners they engage to help. Tensions rise as costs erode the future dividends of national owners. In the case of Oyu Tolgoi, the mine had opened but the next phase stalled. This is partly due to Mongolia’s unhappy position of owing a debt to Rio for its share of the investment.

The dispute had to be resolved or shareholders would have complained that their future cash flows were buried underground. Oyu Tolgoi is one of the world’s largest copper assets. It should produce nearly 500,000 tonnes annually. True, project costs have swollen. Rio decided that the high-quality copper ore deep underground required extra investment, up more than a fifth to $6.45bn. Plans are two years behind schedule, at least six months of which is due to debt disagreement.

Spending a couple of billion dollars to effectively cover Mongolia’s investment share further damages Rio’s investment return for this project. It sets a poor precedent for dealing with future sovereign partners too. But Rio would find it more costly to tackle tricky geological factors alongside political ones. Group chief executive Jakob Stausholm hinted at compromise to come when he appointed a Mongolian, Bold Baatar, as the boss of its copper unit in February.

More to the point, Rio needs the copper output to help wean it from its dependence on iron ore. In the three years through 2020, the latter has made up 85 per cent of group operating profits. Yet iron ore has halved in price since mid-July, knocking Rio’s valuation to just four times future earnings on a 16 per cent dividend yield.

If iron ore falls further, income should be covered by free cash flow for another year or two. This income buffer may temporarily soothe shareholders. Continuing to cross pickaxes with its Mongolian partner would not. Rio has done the right thing to move on.