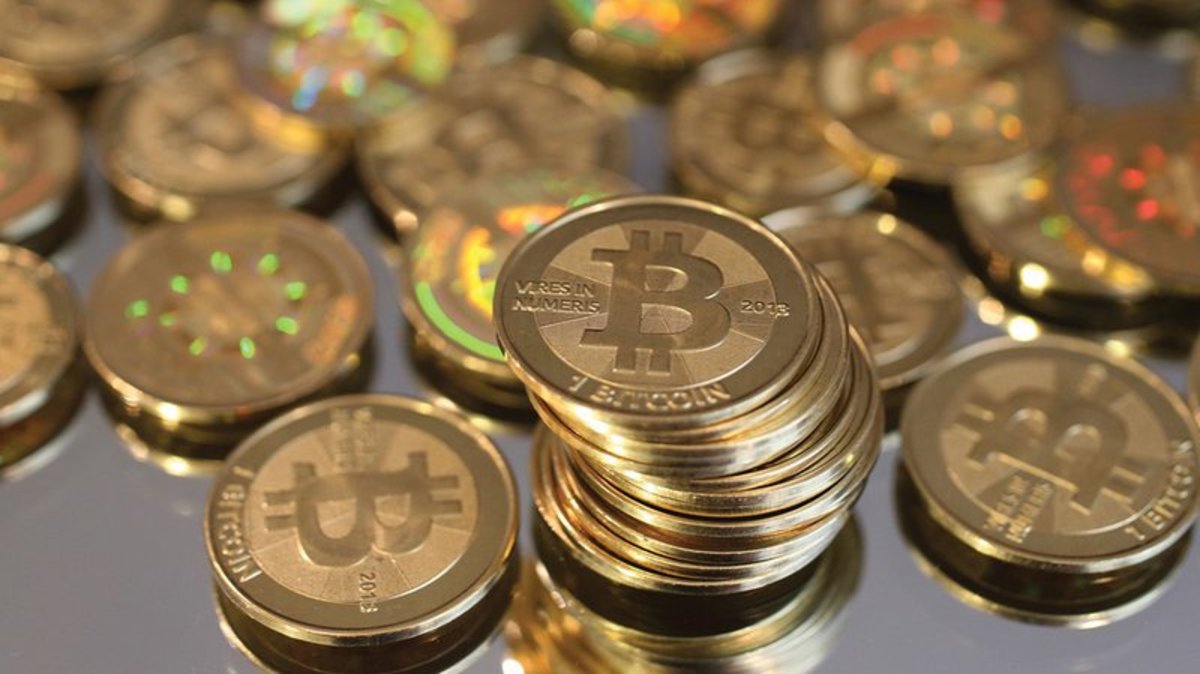 Sparkasse, a German savings bank, is working to implement a bitcoin trading offering for its 50 million customers, according to a report by Finance Forward. The old municipal institution is reportedly preparing a service with which clients could start buying and selling BTC as early as next year.

The report said the previously secret project is located at the center of the DSV Group, the Deutsche Sparkassenverlag, whose subsidiaries and associated companies are closely involved with the savings bank organization Sparkasse. A dedicated team at the S-Payment division, where payment solutions for private and corporate customers of the savings banks are developed and marketed, is working on the project.

The Sparkassen are centuries-old regional institutions run by local supervisory boards composed of city council representatives and management boards consisting of banking professionals. Savings banks only provide services to their region and focus on loan activities and regional development.

According to a local news outlet Stern report, the savings banks are the market leaders among German financial institutions. Their entrance into the Bitcoin market would enable a broader target group to trade BTC as other large banks have not ventured into the nascent sector.

Sparkasse committees will reportedly vote on the project at the beginning of 2022. If approved, the first version of the bitcoin trading offering could be launched later that year. However, given the regional principle of the savings bank, each of the 370 branches will independently decide whether or not to introduce the new feature.

The offering would cut down middlemen like bitcoin exchanges and not require additional verification procedures or intermediary transactions. Sparkasse customers would reportedly be able to access bitcoin trading directly from their checking accounts.