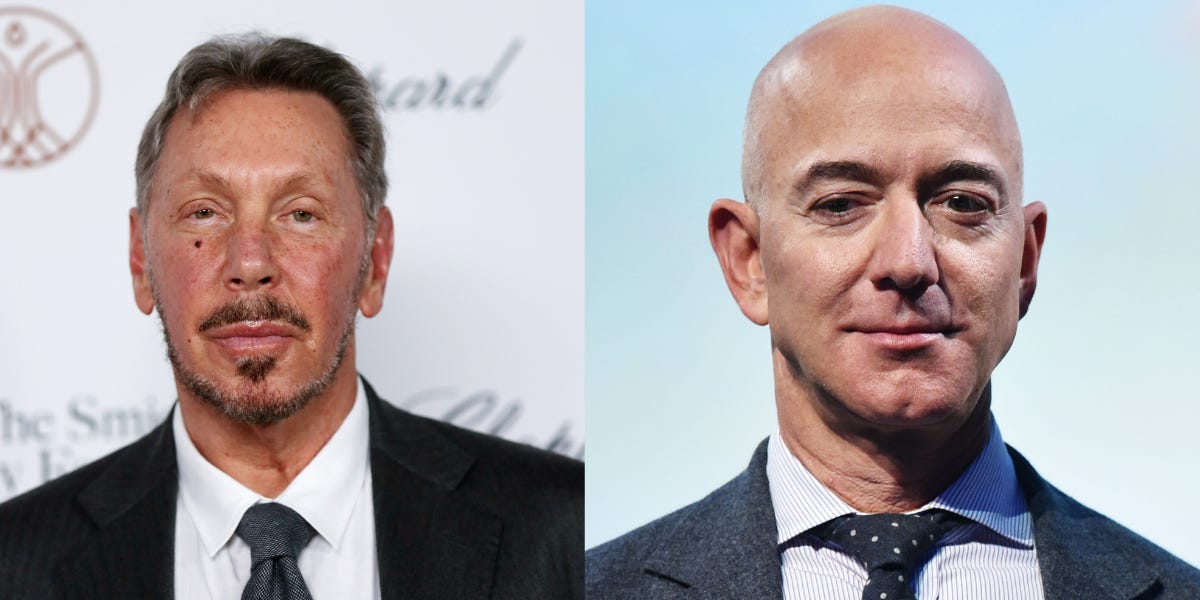 On a call with investors Thursday, Ellison, the billionaire who cofounded enterprise software company Oracle, recalled a conversation he had with a “large telecommunications company” that said Oracle stands out from competitors because the cloud “never ever goes down.” The client uses Oracle, Google, Amazon, and Microsoft cloud computing services, according to Ellison.

“We can’t say that about any of the other clouds,” Ellison said, in reference to the telecommunication client’s note. “We think this is a critical differentiator availability.”

, Disney+, and Ring smart-home systems that store data in AWS. Some Ring users said the outage resulted in stolen packages and disruptions in home security.

Leaked documents reviewed by Insider show Amazon blaming the outage to a sudden burst in traffic that caused congestion across multiple devices at Amazon’s biggest region for data centers.

Ellison added Oracle chooses not to have every service Amazon offers to focus on: “We are not going to try to feature match every single thing they do.”

Oracle reported a 6% increase in quarterly revenue on Thursday due to continued growth in cloud-computing software systems as more companies shift to remote work during the pandemic. But the company reported a net loss of $1.25 billion compared to last quarter due to a payments in a dispute with former CEO Mark Hurd.

Countries Are Leaving The USD Standard, They Need A Bitcoin Strategy