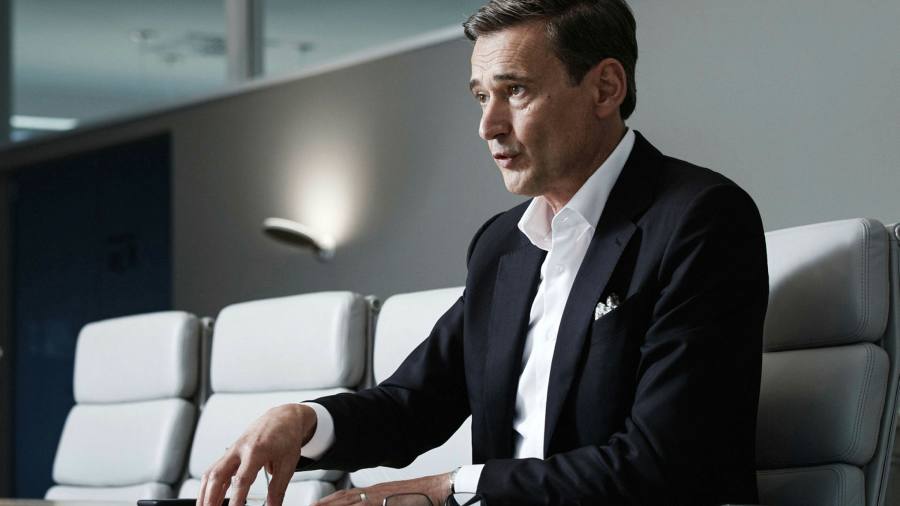 
Neste is a successful renewables business whose own management needs renewing. The Finnish biodiesel group has announced the resignation of chief executive Peter Vanacker. Unexplained departures invite unhelpful speculation. Shares that have more than tripled over five years fell about 5 per cent.

Vanacker was only at Neste for three years. But he did a decent job. The market value jumped to £33bn on his watch. Operating profits from renewable diesel by the end of 2022 should have increased more than a third. Petroleum products will have fallen a fifth.

Neste took on the task of making green fuels well before most investors took heed of their potential. The group began producing renewable diesel in 2007. This reduces vehicle carbon emissions and pollution. Its patented process, depending mainly on animal fats, allowed it to shift away from petrol refining.

Europe’s biodiesel market has this year fully recovered from the pandemic collapse. Output should rebound to 16.8bn litres, up a tenth, says the International Energy Agency. That should climb another 5 per cent in 2022.

The timing of the departure is doubly odd because Vanacker was meant to oversee two big expansion projects in Singapore and Rotterdam.

The default assumption for unexplained departures is that the chief executive has fallen out with the board, though an extended and apparently cordial transition gives no hint of that. Suitable replacements include former Neste executive Kaisa Hietala and Matti Lehmus, who remains at the company, according to Jefferies.

Not everything was going smoothly for ex-Bayer guy Vanacker. Neste’s key inputs, used cooking oil and animal fats, have risen more than crude oil in the past year. Profits have stalled. They may not return to pre-pandemic levels until 2023.

Neste’s shares are pricey even by the standards of renewables groups, trading at a big premium to regional peers. Its enterprise value to forward ebitda of 16 times, however, is well below the 25 times at the beginning of the year. European counterparts hover at around six times.

Shareholders will want the next chief executive to ensure that the Rotterdam project, not yet finalised, goes ahead as planned. And that he or she stays longer.