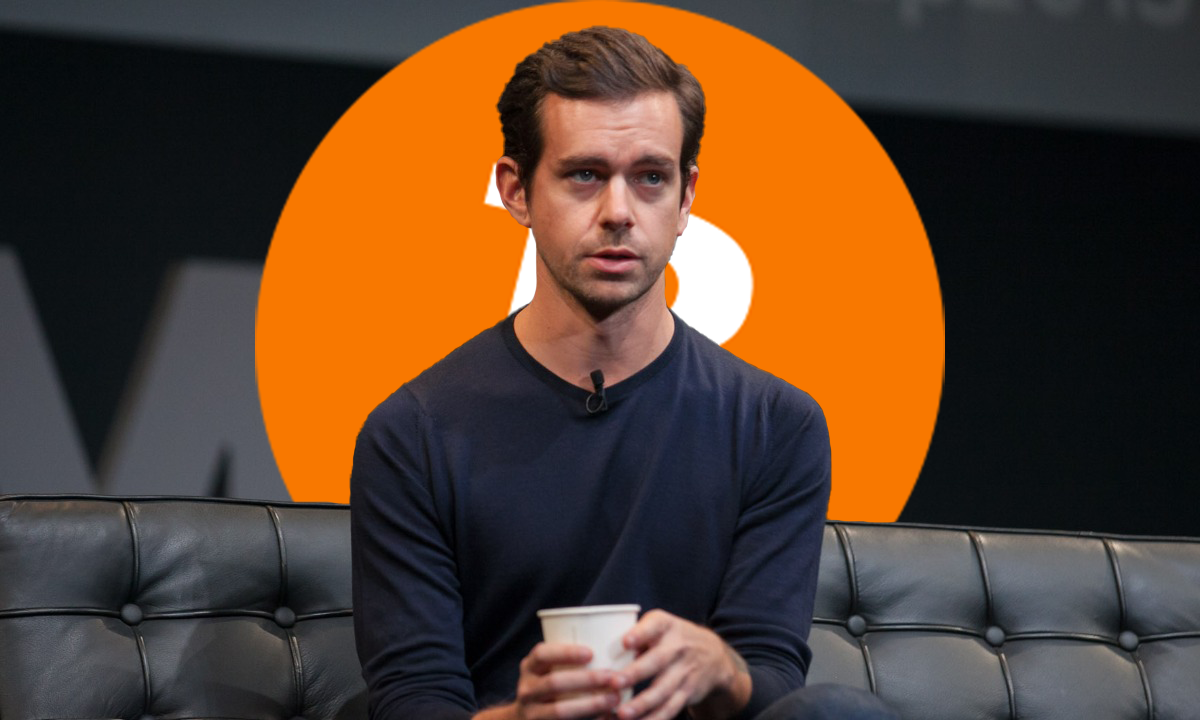 Spiral, a Square subsidiary focused on Bitcoin development, has formally presented its Lightning Development Kit (LDK) in a short film published on Monday.

“The Lightning Development Kit is a way to easily integrate instant bitcoin payments into any application,” said Conor Okus, project manager at Spiral, in the film.

Spiral said it had been working on LDK for the past couple of years. The project is a flexible Lightning implementation geared towards developers who want to integrate Bitcoin’s Lightning Network into their applications frictionlessly. The library is available in the Rust and Swift programming languages.

“When our team formed, we went out and interviewed dozens of wallet projects and developers,” Steve Lee, lead at Spiral, said in the film. “What we learned is that they were having a lot of problems adding Lightning Network capabilities.”

The LDK abstracts low-level Lightning logic away, removing barriers for implementing the Lightning Network and allowing developers to focus on their applications’ inner workings. Programmers can then seamlessly leverage a flexible implementation of Bitcoin’s layer-2 protocol to plug into the scaling network. Once implemented, LDK enables instant bitcoin payments on games, apps, and other Bitcoin applications.

The project had already borne fruit before this announcement. In July, Blue Wallet announced a mobile implementation of the Lightning Network based on LDK. The rn-ldk leverages Spiral’s implementation to bring an open-source, lightweight Lightning node to React Native, a popular framework for mobile apps. Blue Wallet’s rn-ldk enables users to open and fund a Lightning channel from their mobile devices directly from an air-gapped hardware wallet, among other features.

Shadow banks must come out of the shadows