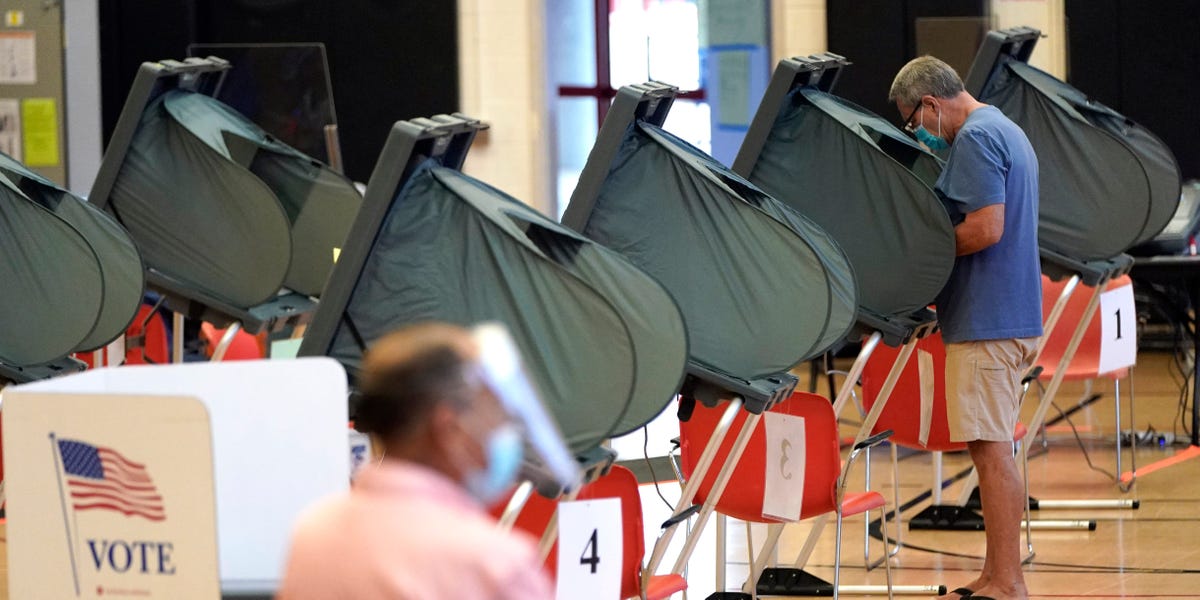 
The Department of Justice filed a lawsuit against Texas on Monday, accusing its state redistricting plan of violating the 1965 Voting Rights Act.

The suit alleges that the Texas Legislature failed to recognize the state’s growing minority population in the wake of the 2020 census, court documents show.

Texas Gov. Greg Abbott had approved the state’s new political maps in October. Voting rights advocates had warned that the maps would weaken the political power of Black and Latino voters in the state, Insider’s Gwen Aviles previously reported.