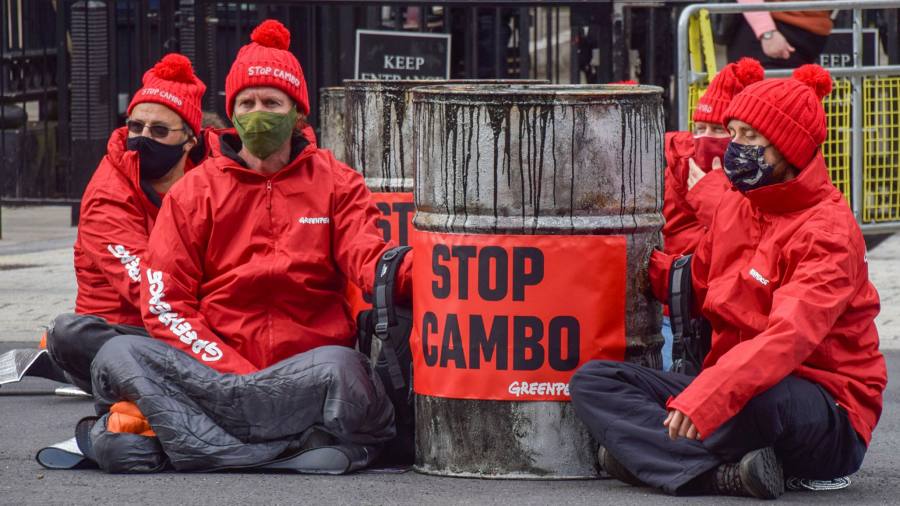 
Environmentalists protesting against development of the Cambo oilfield north-west of the Shetland Isles may cheer Shell’s decision last week to pull out of the controversial project. To some extent, the pressure that campaigners brought to bear on the company and on the UK government, which is yet to greenlight the project, has worked. While Shell explained that it had concluded the economics of the project no longer made sense, it is likely that an increasingly hostile atmosphere, particularly in the run-up to Glasgow’s hosting of the COP26 climate summit, played a part in the oil company’s decision-making. But campaigners should not be too hasty: this may be a case of better the devil you know.

It is preferable for publicly listed companies, accountable to their shareholders and regulators, and beholden to disclosure requirements, to hold brown assets than for them to fall into the hands of private capital, which does not have such obligations. While Cambo’s depth and location makes it a particularly challenging and expensive site, Shell’s departure by no means kills off the project, particularly while the government — caught between its pledge for the UK to reach carbon neutrality by 2050 on the one hand, and energy security and jobs on the other — equivocates on whether to approve it. Shell only ever held a 30 per cent stake in Cambo, which is majority owned and operated by Siccar Point, which is backed by private equity.

This reflects an unfortunate reality that there are many willing private-capital investors in fossil fuels. Oil majors under pressure to divest brown assets present a buying opportunity at knockdown prices, particularly if oil and gas prices continue to ricochet. Governments’ failure to curb oil and gas consumption means there are still years where healthy returns can be made.

There were 21 private equity deals in the oil and gas sector in the first eight months of the year alone, according to S&P Global Market Intelligence. But this merely continues a trend witnessed over the past decade, where private equity has invested $1.1tn into the energy sector since 2010; only 12 per cent of that investment went into renewable energy projects, according to the Private Equity Stakeholder Project.

This means there is an onus on the institutional investors — particularly public pension funds and sovereign wealth funds that espouse ESG values — that private capital relies on to effect change in lieu of shareholders. Public pension funds in the US alone allocate around 9 per cent of their investments to private equity. Private pension funds’ investment in private equity, infrastructure and other alternative assets is expected to increase this year as they try to offset the effects of historically low bond yields coupled with elevated valuations across equities markets. That kind of investment ought to have some serious strings attached. There is an economic case for pushing private investors to find returns in cleaner energy, particularly when new long-cycle oil and gas projects’ cost of capital stands at 20 per cent, compared to 5 per cent for renewables.

Brown assets ought not to be private capital’s dirty secret: some transparency can be brought to bear, particularly on the larger private equity firms that are publicly listed. Markets regulators on both sides of the Atlantic need to be tougher on firms’ disclosure of their fossil-fuel holdings. The Cambo case shows the path to carbon neutrality is far from smooth. And not every victory claimed by activists necessarily constitutes progress towards that goal.

The metaverse ‘is already here’ and will give cryptocurrencies the opportunity to make it better, a Solana co-founder says | Currency News | Financial and Business News