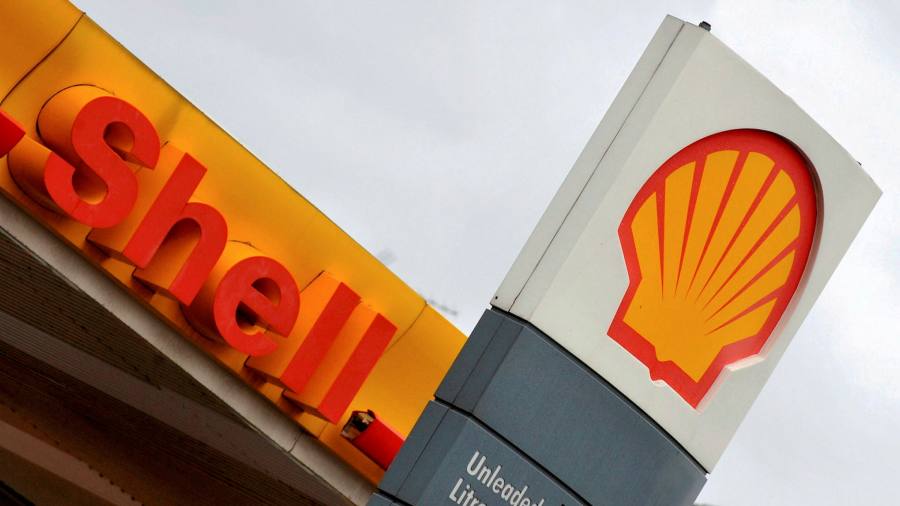 
Royal Dutch Shell has withdrawn from a contentious oil project in Britain’s North Sea that had become a battleground for environmental groups keen to stop the UK developing new oil and gas reserves.

The Anglo-Dutch oil major, which recently announced plans to relocate its headquarters from the Netherlands to the UK, said it had completed a “detailed assessment” of the project, which is led by private equity-backed Siccar Point Energy, before deciding to pull out.

“After comprehensive screening of the proposed Cambo development, we have concluded the economic case for investment in this project is not strong enough at this time, as well as having the potential for delays,” Shell said in a statement on Thursday.

Shell and Siccar Point applied in June for regulatory approval to push ahead with the scheme, but Prime Minister Boris Johnson’s government, which hosted the COP26 climate summit in November, has faced pressure from activists not to advance the project.

Siccar Point, which owns 70 per cent of the project, said it was “disappointed” with Shell’s “change of position” but that it would continue to engage with the UK government on the development of the field north-west of the Shetland Islands.

“We remain confident about the qualities of [the] project”, said Jonathan Roger, chief executive, adding that Siccar Point was in discussions with contractors and other stakeholders to “review options”.

“This is a message to the UK government that there is no case for new oil and gas,” said Tessa Khan, director of advocacy group Uplift, which has co-ordinated a Stop Cambo campaign.

Despite previous support for the investment from the Johnson government, involvement in Cambo had become increasingly uncomfortable for Shell, which owns 30 per cent of the project.

At a TED conference in Edinburgh in October ahead of COP26, Lauren MacDonald, a young Scottish member of the Stop Cambo campaign, challenged Shell chief executive and fellow panellist Ben van Beurden over Shell’s development of the project. “As the climate crisis gets more and more deadly you will be to blame,” she said to van Beurden before walking off the stage.

Defenders of Cambo and other North Sea oil and gas developments argue they could reduce the UK’s dependence on imports that may have higher carbon intensity. Cambo would deliver up to 170m barrels of oil equivalent over 25 years and a further 53.5bn cubic feet of gas, according to Siccar Point. 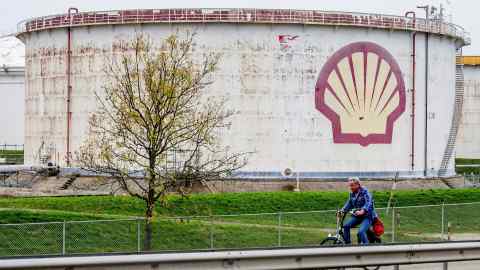 Shell, which operates several other oilfields in the North Sea, said it remained committed to running oil and gas projects in British waters.

“We believe the North Sea — and Shell in it — have a critical role to play in the UK’s energy mix, supporting the jobs and skills to enable a smooth transition to Britain’s low-carbon future,” it said.

Oil and Gas UK, a trade association for the offshore industry, described Shell’s withdrawal from Cambo as “a commercial decision between partners”.

“[This] doesn’t change the facts that the UK will continue to need new oil and gas projects if we are to protect security of supply, avoid increasing reliance on imports and support jobs,” it said.

Docusign’s Sell-Off The Latest Sign Of An Uncertain Market