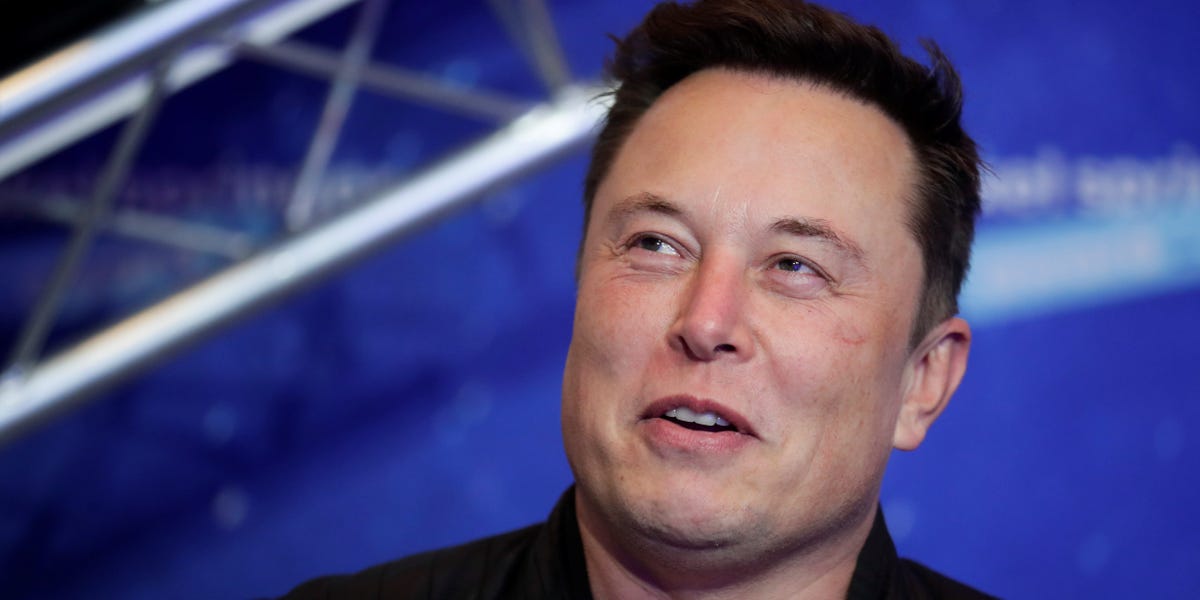 Tesla Inc Chief Executive Elon Musk has sold another 934,091 shares of the electric vehicle maker worth $1.01 billion to meet his tax obligations related to the exercise of options to buy 2.1 million shares, regulatory filings showed on Thursday.

In early November, the world’s richest person tweeted that he would sell 10% of his stock if users of the social media platform approved. A majority of them had agreed with the sale.

Following a flurry of options exercise, Musk still has an option to buy about 10 million more shares at $6.24 each, which expires in August next year.