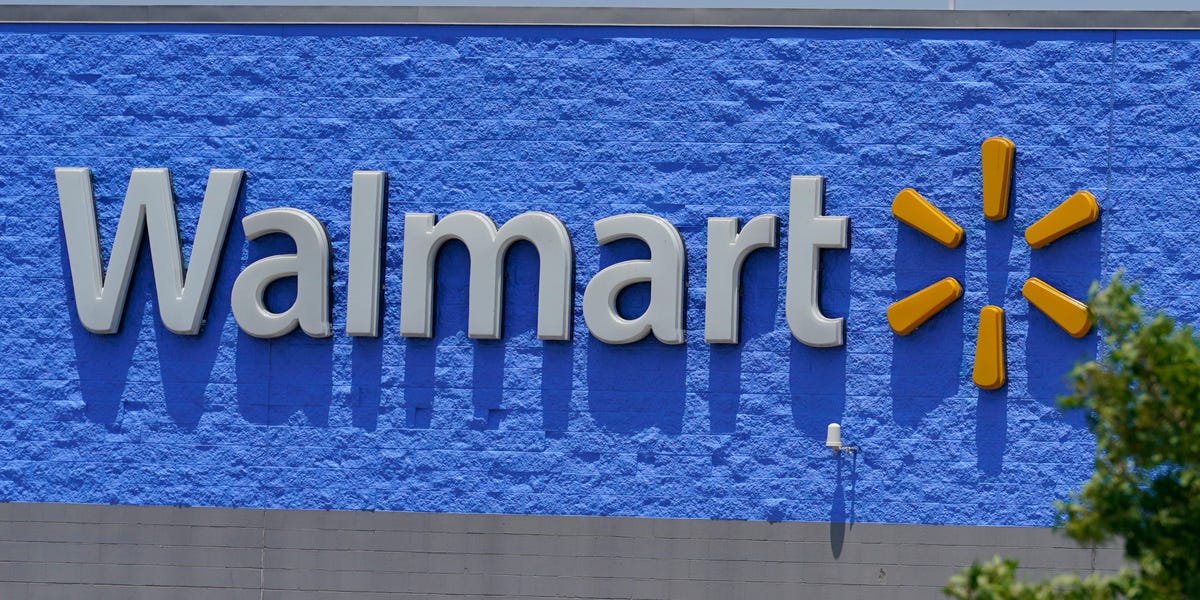 Walmart Told to Pay $10M to Woman Who Stood on Nail, Lost Part of Leg

Walmart has been ordered to pay $10 million in damages to a woman who sued the company after losing part of her leg when she stepped on a rusty nail in the store, according to South Carolina outlet, The State.

April Jones said she was walking in an aisle of a Florence branch of the store in 2015 when the nail penetrated her shoe and lodged itself in her foot. An infection soon followed and she eventually underwent amputations, including several toes and most of her right leg.

Jones has been in a wheelchair for six years. Anastopoulo Law Firm, the lawyers that represent Jones, said: “Her daily life was significantly interrupted.”

She sued Walmart in 2017, and last month, a jury in Florence County awarded the damages to Jones.

Jones’ lawyers told The State that she would use the award to buy a prosthetic, make her home more wheelchair-friendly and cover her past and future medical bills.

“The jury sent a message to Walmart that if you come into Florence County and injure one of their own, they will make sure that person is taken care of,” Roy Willey IV, one of Jones’s lawyers, said in a statement announcing the verdict. “We are forever grateful.”

Jones’ lawyers and Walmart did not immediately respond to Insider’s request for comment.

Randy Hargrove, a Walmart spokesperson, told the outlet that the store works hard to ensure customer safety. He added that it does not believe Jones’ injuries resulted from stepping on the rusty nail.

“We appreciate the jury’s service, however we do not believe the verdict is supported by the evidence or that Ms. Jones’ injury resulted from what was alleged in her complaint.”

In another recent judgment against Walmart, the retailer was told to pay $2.1 million in damages to an Alabama woman who had been accused of shoplifting, Insider’s Dominick Reuter reported.

That lawsuit, which was filed in 2016, stated that employees did not believe the claimant, Lesleigh Nurse, paid for her groceries.