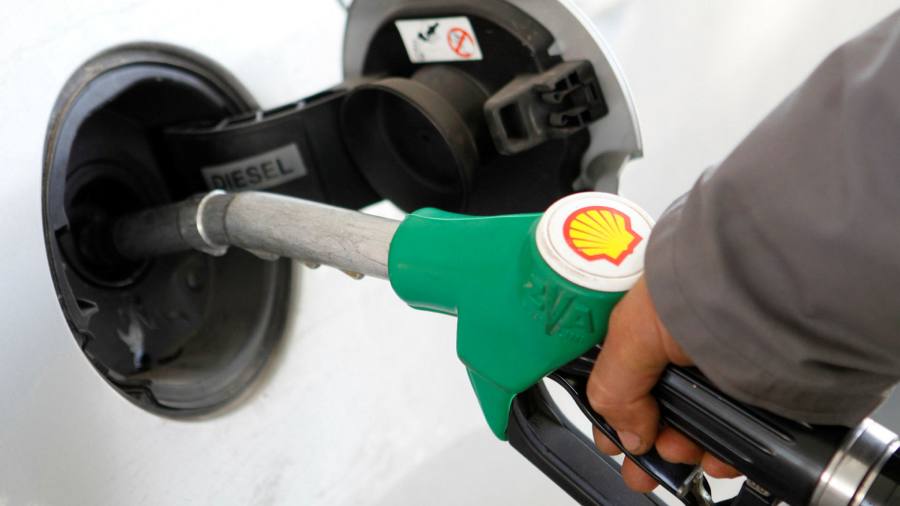 
Vitol, the world’s largest independent oil trader, is bringing its African-focused petrol forecourt business back in house via a £1.8bn deal.

The privately owned company has reached an agreement to buy the 64 per cent of Vivo Energy it does not already own for 139p a share in cash, as its seeks growing markets for its core oil business.

The board of Vivo said it planned to recommend the offer. Shares in the FTSE 250 company rose 19 per cent to 132.8p. Investors will also receive a dividend of 6 cents a share

“Fuels distribution and marketing in Africa remains a core activity for the Vitol Group,” the company said in a statement. “Vivo will benefit from Vitol’s expertise and be better placed to pursue opportunities in a highly fragmented market.”

Vivo has a network of about 2,400 service stations across more than 20 countries in Africa where it sells Shell and Engen-branded fuels and lubricants.

It was carved out of Shell’s African retail business in 2011. Vitol, private equity group Helios Investment Partners and Shell operated the company as a joint venture before the two top shareholders bought out Shell for $250m in 2016.

The company was floated three years ago in London at 165p a share with Vitol selling more than £300m. The shares only briefly traded above the IPO price as investors failed to warm to the company. Earlier this month, Vivo’s longstanding chief executive Christian Chammas announced plans to retire in 2022.

Takeover documents published on Thursday showed that Vitol offered 113p a share in February but the offer was rejected by Vivo’s board. It then made another offer in September and told the company that Helios had agreed to sell its 27.1 per cent stake.

As Vitol already owned 36 per cent of the company and would control a majority of shares via the agreement with Helios, Vivo decided to start discussions with the aim of negotiating “a fair value for the minority” shareholders.

Vivo chair John Daly said the near 19 per cent increase on Vitol’s initial offer was a “positive outcome for all stakeholders”.

The company and its rivals were among the biggest winners from last year’s pandemic-induced oil price crash.

The company has spent $1bn on US shale assets this year and has joined forces with Pakistani oil broker Murtaza Lakhani to buy a 5 per cent stake in Vostok Oil, a giant Arctic oil project being developed by Russian oil group Rosneft.

But Vitol is also investing in renewable energy as the world moves away from fossil fuels. It has committed in excess of $1.1bn to projects and has more than a gigawatt of renewable power assets. Vitol also has a deepwater oil and gas project off the coast of Ghana.

Schools Cancel Thousands of Classes Due to Staff Shortages, Burnout