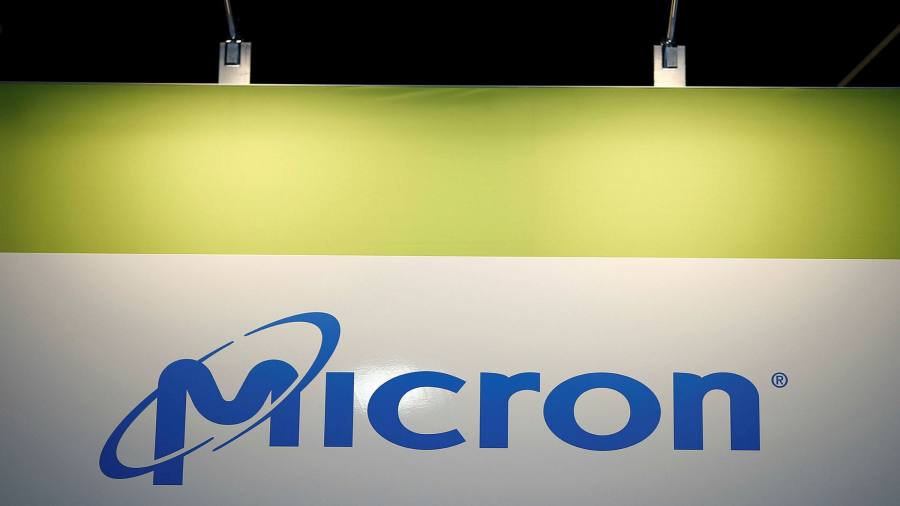 UMC was fined $60m in October last year after pleading guilty to US charges of stealing Micron’s confidential information and sharing it with China-based Fujian Jinhua during a collaboration with the company.

The case put under scrutiny Taiwanese technology companies that form a crucial part of the global semiconductor supply chain but often have deep links with Chinese manufacturers.

Taiwanese companies were pushed to decrease their dependence on China during heightened tension between Washington and Beijing under the presidency of Donald Trump.

The resolution of the UMC dispute comes as the US has stepped up its campaign to limit technology transfer to China.

Linghao Bao, an analyst at Trivium China, said that with computer chips in short supply, manufacturers were at an increasing risk of getting caught in the middle of US-China tensions.

“Chips have become the new oil. They are inseparable from geopolitics,” Bao said.

The Biden administration on Wednesday put a dozen Chinese groups involved in quantum computing and other advanced technologies on an export blacklist. It has also called for greater transparency in semiconductor supply chains, a move analysts said would harm the competitiveness of some chipmakers.

The UMC dispute stems from 2016 when the company signed a deal with Fujian Jinhua, which included provisions for the Taiwanese company to help it to boost its production capacity.

In October last year, UMC admitted in court that it had hired engineers from Micron who later worked on the project and allegedly shared confidential information from Micron with UMC.

In a joint statement issued on Friday the two companies said that with the payment of an undisclosed fee from UMC, both sides would withdraw their complaints against each other. The companies added that they “look forward” to future mutual business opportunities.

Dan Wang, a Shanghai-based technology analyst at Gavekal Dragonomics, a research firm, said semiconductors remained “one of the central fronts” in US-China competition and that the US had given “little indication” that it would loosen its controls on the technology.

“Chipmakers are in a gloomy mood. The US government has made it a matter of policy to evict them from a country that is everyone’s largest or fastest-growing market.”