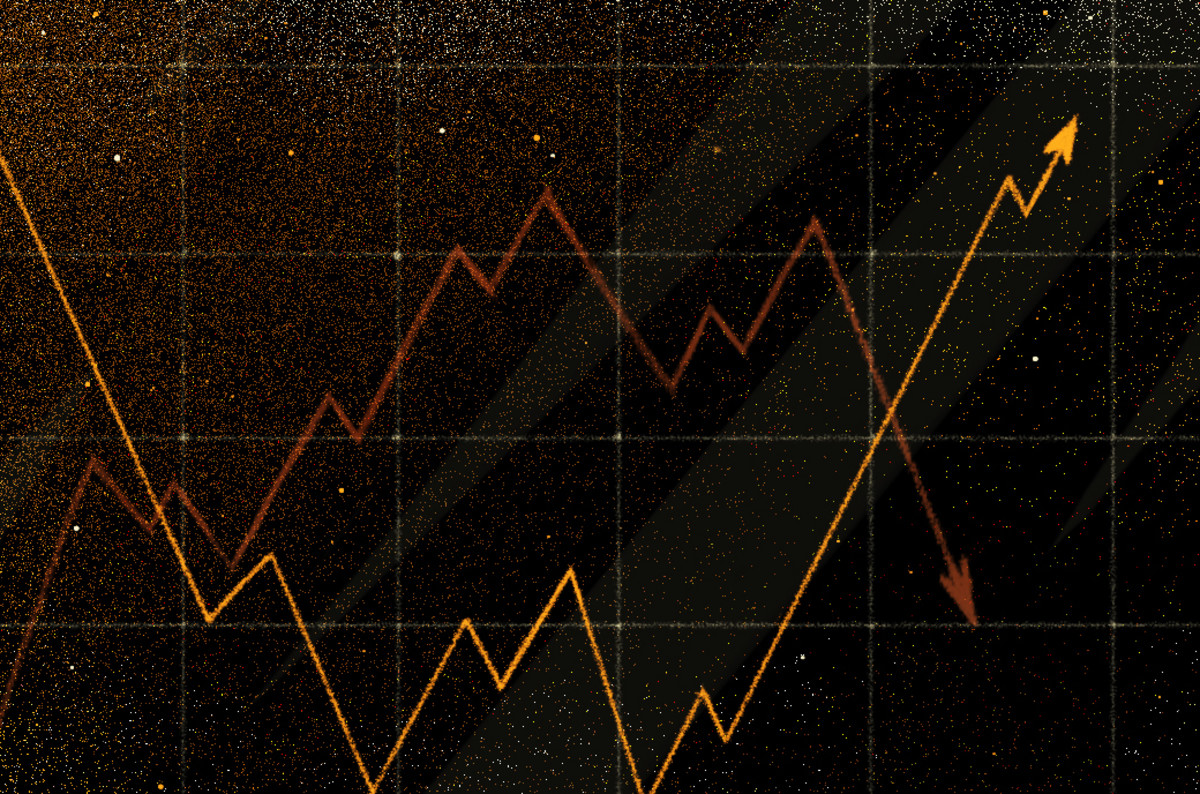 
The below is from a recent edition of the Deep Dive, Bitcoin Magazine’s premium markets newsletter. To be among the first to receive these insights and other on-chain bitcoin market analysis straight to your inbox, subscribe now.

The Turkish lira has been in free fall after President Erdogan demanded the Central Bank of Turkey cut rates for a third consecutive month from 19% to 15%. The Turkish lira against the  U.S. dollar has been weakening over the past decade, but yesterday the currency saw rapid deceleration losing over 10% of its value in one day hitting an all-time low. It’s a historic event for a G20 country.

What makes the economic situation worse is that Turkey’s Consumer Price Index has been accelerating over the last two years, now well above its central bank’s rate at 19.89%. With domestic inflation rising, real rates will collapse, incentivizing investment capital to flee for foreign investments. A collapsing currency will now only accelerate this trend of inflation and negative real rates as it’s not clear how Turkey can stabilize its currency without a lack of foreign exchange reserves to lean on.

Additionally, $13 billion in Turkish external debt is set to mature this month and next month. The repayments on the debt increases demand for foreign currencies, adding even more sell pressure to the Turkish lira.

The president’s aim with lowering rates is to increase economic growth, decrease unemployment and spark more exports. Yet, it is the Turkish citizen who faces a severe decline of purchasing power at an unprecedented rate during a period of soaring prices and political instability.

With the currency’s value eroding at this accelerated pace, bitcoin is hitting new all-time highs against the Turkish lira. This year, it has proven to be the best-performing store of value when compared against U.S dollar and gold alternatives. Money will flee to assets that can maintain local purchasing power and bitcoin offers the exact solution to the type of chaos that is unfolding. The bigger question now is, ”How will the Turkish people respond?”