The major equity indexes closed mixed yesterday with mixed internals on the while the ’s were negative. Market breadth was negative on both exchanges as trading volumes fell from the prior session.

In contrast to recent activity, however, most closed near their highs of the day as opposed to near their lows over the past several sessions. There was some shift in the chart trends with one improving as two others weakened, leaving them still in a mix of bullish, neutral and bearish near-term trends.

The data still finds the McClellan 1-Day OB/OS Oscillators oversold as well as a pickup in insider buying activity, both of which offer some near-term encouragement, in our opinion. So, while market breadth remains negative with mixed charts, the data has become a bit more encouraging. As such, we remain near-term “neutral” in our macro-outlook for equities.

On the charts, the major equity indexes closed mixed yesterday with negative breadth on both the NYSE and NASDAQ as trading volumes dipped from the prior session. However, instead of closing near their intraday lows, they closed near their highs, possibly suggesting a weakening of selling pressure.

The data finds the McClellan 1-Day OB/OS Oscillators still in oversold territory and still implying some potential for an oversold bounce or pause in weakness for the near-term (All Exchange: -79.01 NYSE: -73.9 NASDAQ: -81.83).

In conclusion, we remain “neutral” in our near-term macro-outlook for equities awaiting better breadth.

All charts courtesy of Worden 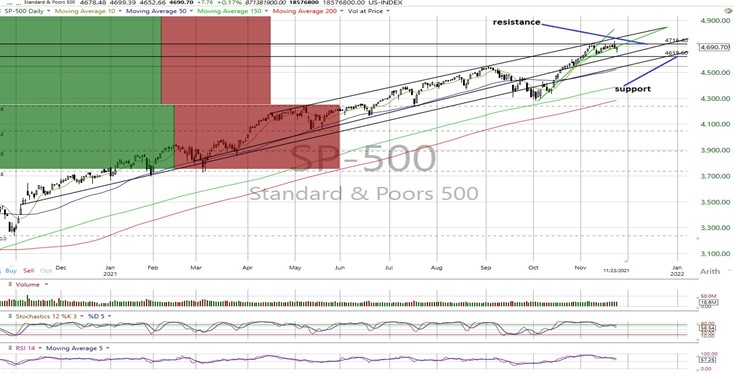 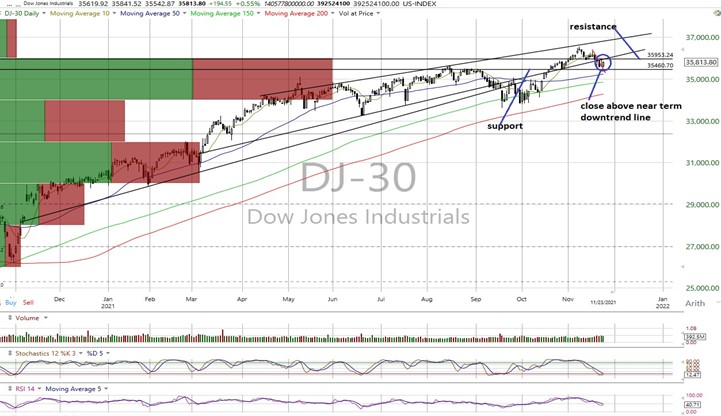 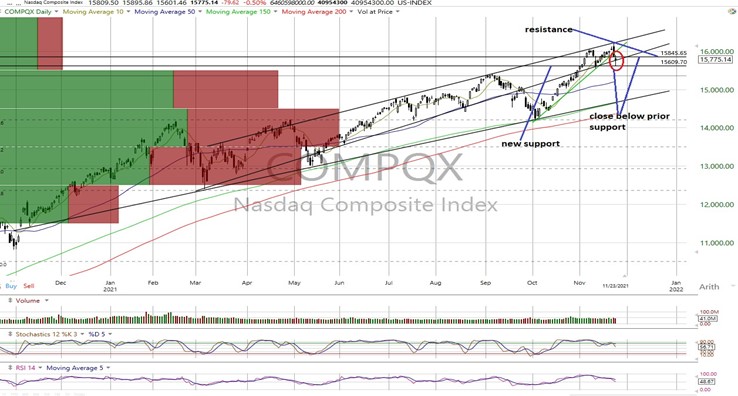 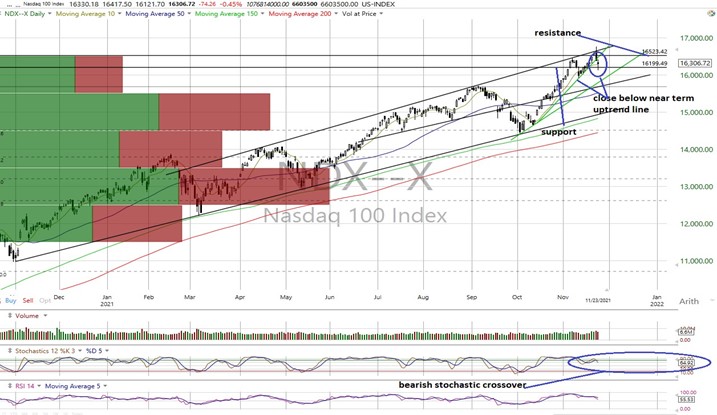 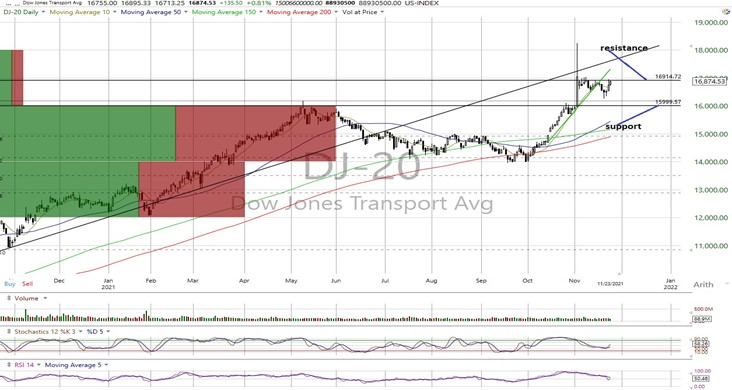 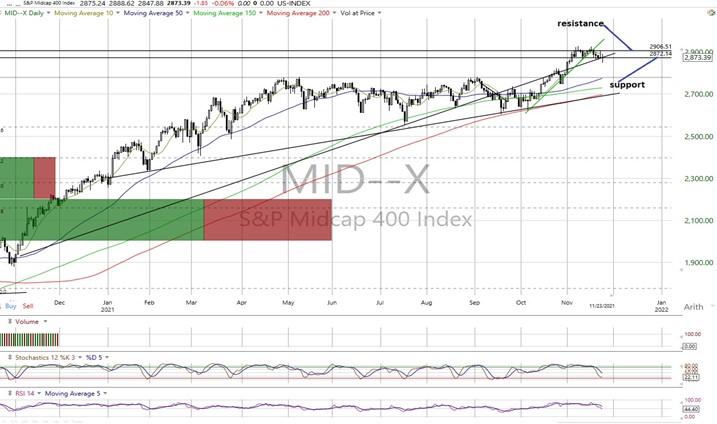 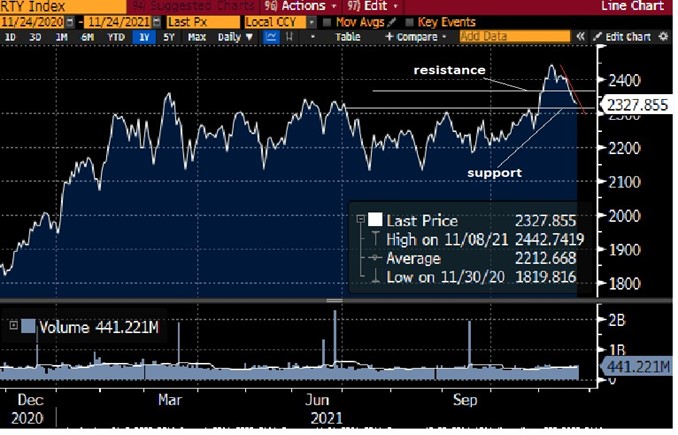 The US and China are already at war. But which kind?