The major equity indexes closed mixed Monday with negative internals on the while the saw negative breadth but positive up/down volume. Most closed near their lows of the session.

One index chart closed below its near-term uptrend line and is now neutral, leaving the indexes still in a mix of bullish, neutral and bearish near-term trends. Unfortunately, market breadth deteriorated further and remains a headwind, in our opinion, for market progress.

Meanwhile, the data is still sending a hopeful message from the McClellan 1-Day OB/OS Oscillators that moved deeper into oversold territory. As yesterday, they still suggest some pause or bounce from the recent weakness. The rest of the data was little changed. So, the split between poor market breadth and oversold conditions suggest we maintain our current “neutral” near-term macro-outlook for equities.

On the charts, the major equity indexes closed mixed yesterday with negative breadth on both the NYSE and NASDAQ as trading volumes rose from the prior session.

The data finds the McClellan 1-Day OB/OS Oscillators moving deeper into oversold territory and still implying some potential for an oversold bounce or pause in weakness for the near-term (All Exchange: -80.17 NYSE: -77.72 NASDAQ: -80.84).

In conclusion, we remain “neutral” in our near-term macro-outlook for equities.

All charts courtesy of Worden 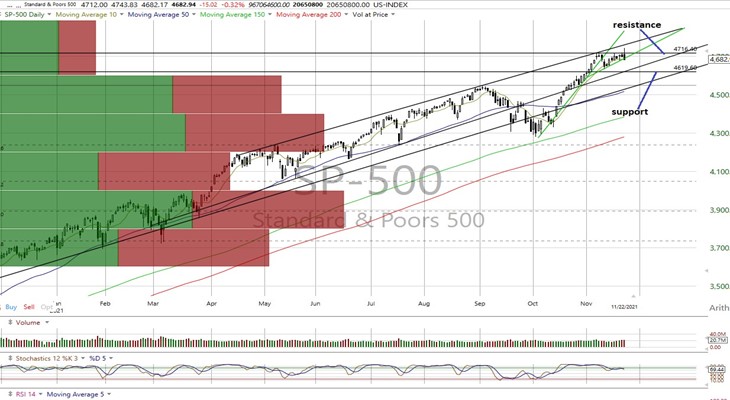 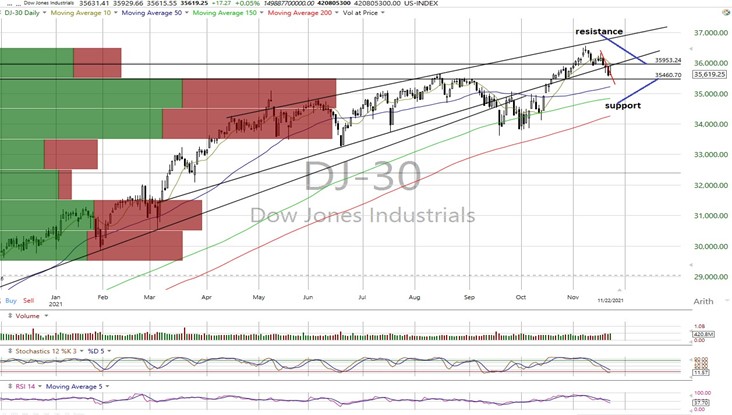 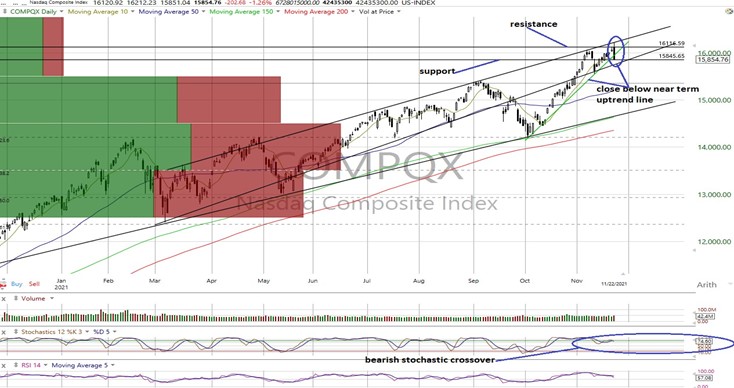 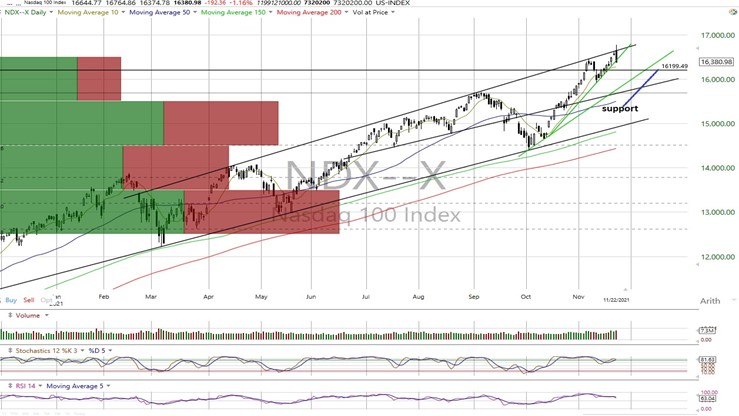 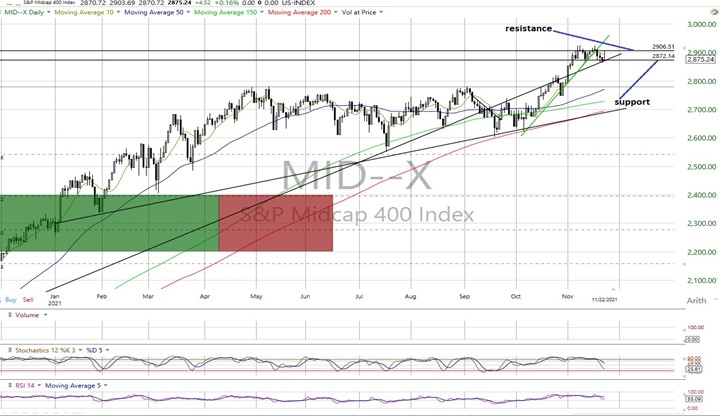 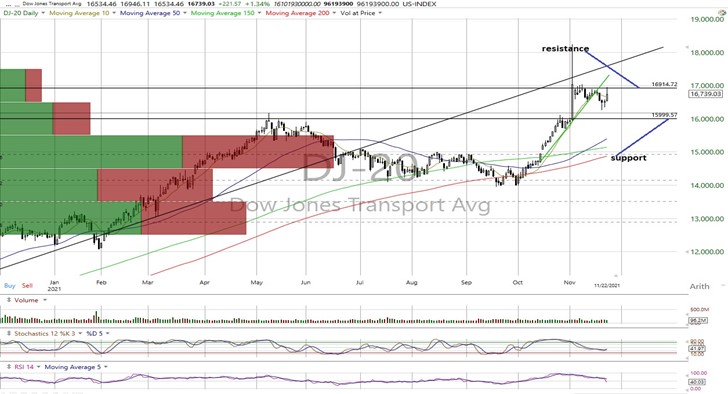 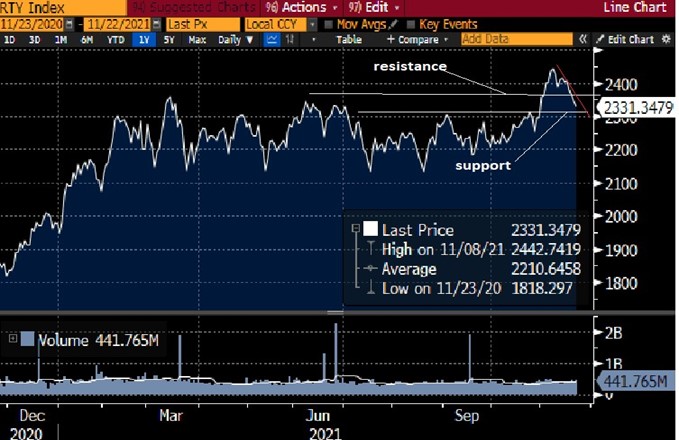 Dancing on the edge of climate disaster