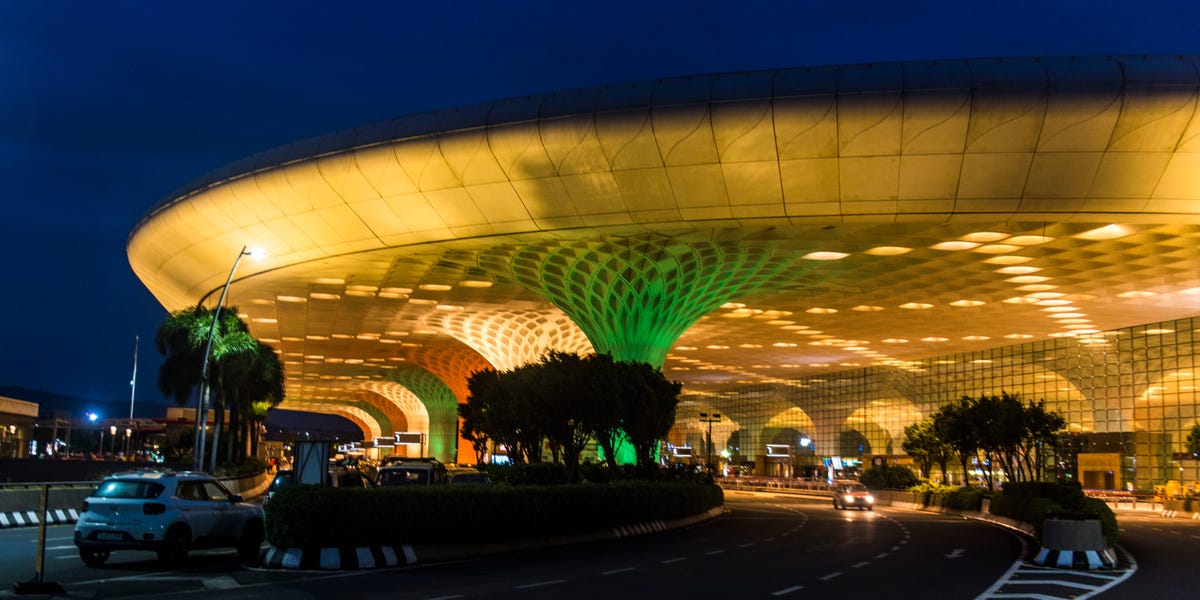 Judith Philip is stressed. The 32-year-old auditor’s work schedule is packed and her only retreat is travel, but the pandemic hit her sole recreation badly. To make up for lost time, Philip is pinning her hopes on an upcoming solo trip to Sri Lanka.

“I think I might do a lot of revenge travel once these restrictions are lifted and things get a bit better,” Philip told Insider from the southern Indian city of Bangalore.

She is among millions of travelers waiting in the wings to cruise Indian skies as the country’s aviation sector braces for a shake-up. At the heart of this shake-up stands to be a freshly minted airline, Akasa Air. Ever since its public debut in July, Akasa has become the most talked-about airline in the country. And on November 16, it placed a $9 billion order for 72 Boeing 737 MAX jets. The airline could potentially lift up the entire Indian aviation segment, which has been grappling for several years, industry analysts say.

Unlike airlines that ground their fleets in capital Delhi or financial hub Mumbai, Akasa’s fleet stands to be mostly based in the Indian tech capital of Bangalore. While Akasa’s exact routes have not yet been announced, they are expected to reach less-travelled destinations at less expensive fares.

Backed by billionaire investor Rakesh Jhunjhunwala – nicknamed India’s Warren Buffett and Big Bull for his smart investments — the carrier aims to be the resurrector of a turbulent domestic market in Asia’s third-largest economy.

But Jhunjhunwala and Akasa are entering the aviation industry at a historically difficult time: The pandemic is far from over, and the market is crowded, plagued by collapsing carriers, and difficult to turn a profit in.

Jhunjhunwala did not respond to multiple requests from Insider for comment for this story.

Until the turn of the decade ending 2010, air travel was luxury only affordable for the affluent in India.

A country of about 1.4 billion people, India has about 650 passenger jets. Domestic airlines carried 144 million flyers in 2019, according to the regulatory body Directorate General of Civil Aviation. By comparison, the US (population 333 million) has over 5,000 civilian aircraft, while China (population 1.44 billion) operates close to 3,700 passenger jets.

Today, trains remain the preferred mode for the long-distance journeys of the masses in India. In the 12 months ending March 2020, Indian trains ferried over eight billion travelers.

But as India’s middle class grows and competing airlines keep the price of domestic airfare low, air travel is slowly becoming a viable mode of transport for more people. Delhi aims to unveil over 200 new airports across the vast country in the next four years and is rapidly expanding the existing airports. Prime Minister Narendra Modi’s administration expects civil aviation to play a crucial role in its ambitious goal of making India a $5 trillion economy by 2024.

“We can expect huge growth in the next five to 10 years,” Sanjay Kumar, chief strategy and revenue officer of IndiGo, told Insider of the Indian aviation market. IndiGo is India’s market leader in domestic traffic with 55% share.

“The growing middle-class population will start traveling as the Americans or Chinese do. We’ve so far not seen this [in India] at all,” Kumar added.

Until the second half of 2018, India was home to the fastest-growing aviation market in the world, with passenger numbers ballooning.

Growth nosedived in 2019 due to factors including crew shortage, taxes on jet fuel, and unsustainable business models.

The Indian aviation market is so volatile that about 50 players have shut shop in the past three decades and changed billionaires into millionaires.

And this was all before the pandemic decimated the industry.

But a troubled industry also means abundant talent in the market for hire, low asset costs, and weakened competitors, factors that could play a role in Jhunjhunwala’s favor.

A market dominated by low-cost carriers

Unlike the aviation markets of the western world, where the segment is multi-layered and caters to a wide range of travelers, carriers in India need to keep a close watch on ticket costs. About 80% of the market share in India is cornered by low-cost carrier models (LCC), which make a profit through volume by selling seats at cheap rates.

Unlike all other existing market players, Akasa is an ultra low-cost carrier (ULCC), which means every little space inside the plane – from paper cups or luggage bins — is for sale for advertising. Further, Akasa can cut back on all expendable costs and fly more hours a day while keeping the seat fares separate from all other related services like food. It’s basically like the Spirit Airlines of India.

Akasa is expected to launch operations by early or mid 2022, if the speculation in the industry is proved right. Akasa has been busy hiring industry veterans including Vinay Dube, the former CEO of Jet Airways, and Aditya Ghosh, the former CEO of Indigo. Regulatory approvals are on track.

Yet, the fate of Akasa depends on more than a billionaire backer and experienced leadership. Other variables at play in the airline’s success include how it manages its fleet composition, distribution models, and the choice of flying destinations.

Airbus dominates the Indian skies: The A320 family makes up 70% of all passenger aircraft in the country.

The advent of Akasa means an opportunity for American planemaker Boeing to make a breakthrough in a crucial market.

Akasa hopes to operate a fleet of 70 aircraft in four years, ​​Jhunjhunwala told Bloomberg in a television interview in July. Boeing’s market outlook, meanwhile, predicts there will be demand for 2,200 commercial jets in the next two decades.

Gupte estimates passenger traffic numbers in India will reach pre-pandemic levels by 2023 or 2024.

“We are honored that Akasa Air, an innovative airline focused on customer experience and environmental sustainability, has placed its trust in the 737 family to drive affordable passenger service in one of the world’s fastest-growing aviation regions,” said Stan Deal, Boeing commercial airplanes president and CEO, following the deal.

For instance, fixed costs like lease, parking, maintenance, and staff salaries make up 40% of an airline’s cost structure, according to IndiGo’s Kumar. To be successful, Akasa must get the combination of these correct, industry experts said.

“Akasa’s bet is on the fragility of one or more carriers and as a well-capitalized new entrant, it may very well be able to gain a strong foothold,” said Satyendra Pandey, managing partner at India-based aviation services firm AT-TV.

Rival carriers are bound to match Akasa’s fares from day one of its operations, Pandey said – which means it’ll be entering a profitless growth environment.

A careful assessment of the market should incorporate both business and behavioral trends, Pandey said.

“Force-fitting western frameworks just does not work. Getting this wrong has meant that even extremely well-funded airlines have consistently failed to turn a profit and witnessed continuous margin deterioration. Levers that worked pre-pandemic may not quite work the same,” Pandey added.

“If the ULCC model is implemented, Akasa Air may expand the overall market by stimulation due to low airfares,” said Manvi Hooda, chief of consulting and research at the aviation consulting firm, CAPA India.