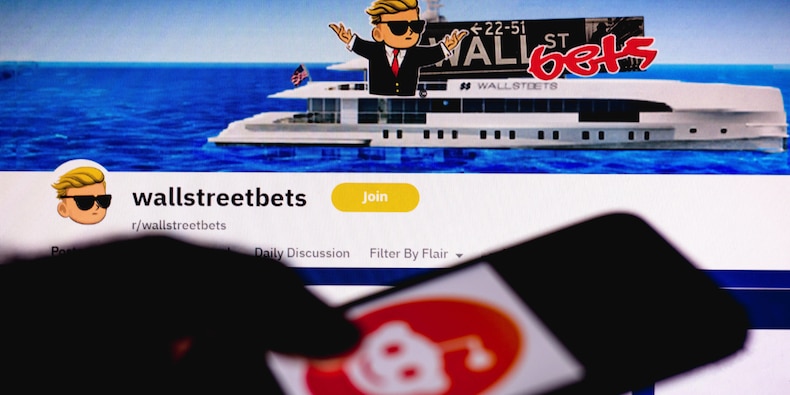 The court said the evidence of a conspiracy between market-maker Citadel Securities, trading app Robinhood, and others, to cause shares of meme stocks like GameStop to decline on January 28 was not sufficient.

In September, the retail investors suing the companies submitted new evidence in their complaint that revealed conversations between Citadel Securities and Robinhood in the days leading up to the trading halt.

“High level employees of Citadel Securities and Robinhood had numerous communications with each other that indicate that Citadel applied pressure on Robinhood,” the lawsuit said.

But those conversations did not convince the District Court of Southern Florida.

“Admittedly, these emails may be somewhat suspicious given the participants and their timing,” Chief US District Judge Cecilia Altonaga wrote. “But are a few vague and ambiguous emails between two firms in an otherwise lawful, ongoing business relationship enough to ‘nudge [Plaintiffs’] claims across the line from conceivable to plausible[?]’ The Court thinks not.”

In an emailed statement, a Citadel Securities spokesperson said, “We are pleased that the court agreed that there is no basis for the plaintiffs’ conspiracy theories and summarily dismissed the case.”

Several lawyers representing retail investors did not immediately respond to Insider’s request for comment. Retail investors have until December 20 to file a final amended complaint.

When the conversations were revealed in September, the hashtag #CitadelScandal trended on Twitter amid renewed outrage from retail traders. Citadel Securities fired back on Twitter saying retail traders concocted an “absurd” story.

“Internet conspiracies and Twitter mobs try to ignore the facts, but the fact is that Citadel Securities was the pre-eminent market maker to the retail brokerage community in January 2021,” the company wrote.

In addition to lawsuits brought by aggrieved retail investors, the January trading halt prompted a report from the US Securities and Exchange Commission as well as Congressional hearings in which Robinhood Chief Executive Officer Vlad Tenev and Citadel Securities CEO Ken Griffin testified. Robinhood also made changes to its platform, adding round-the-clock phone support and nixing a popular confetti feature.