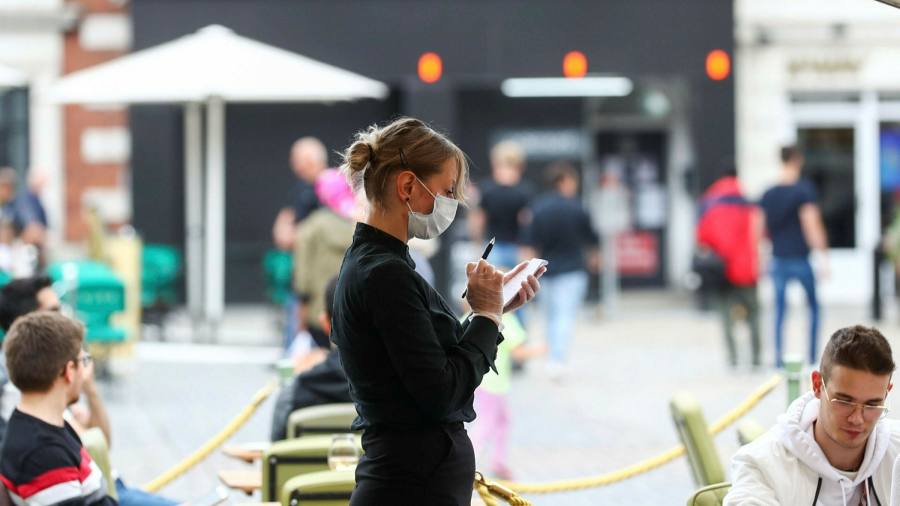 
UK inflation has jumped more than expected and to its highest level in almost a decade, increasing pressure on the Bank of England to raise interest rates.

The annual rate of the consumer price index rose to 4.2 per cent last month, up from 3.1 per cent in September and the fastest pace since November 2011, according to figures from the Office for National Statistics.

Inflation rose to more than double the 2 per cent BoE target and was higher than the 3.9 per cent forecast by economists polled by Reuters.

October’s price increase was driven by higher prices for transport, restaurants and hotels.

Core inflation, which excludes more volatile energy and food, rose more than expected to 3.4 per cent from 2.9 per cent in September.

The BoE expects consumer prices to rise to 4.5 per cent in November and to peak at around 5 per cent in April as a result of high energy prices and strong demand that bumps against supply chain disruptions.

Chris Hare, economist at HSBC, said that a rate rise “could come as soon as next month”, with the BoE concerned about high inflation while increasingly confident about the state of the labour market following strong data on Tuesday.