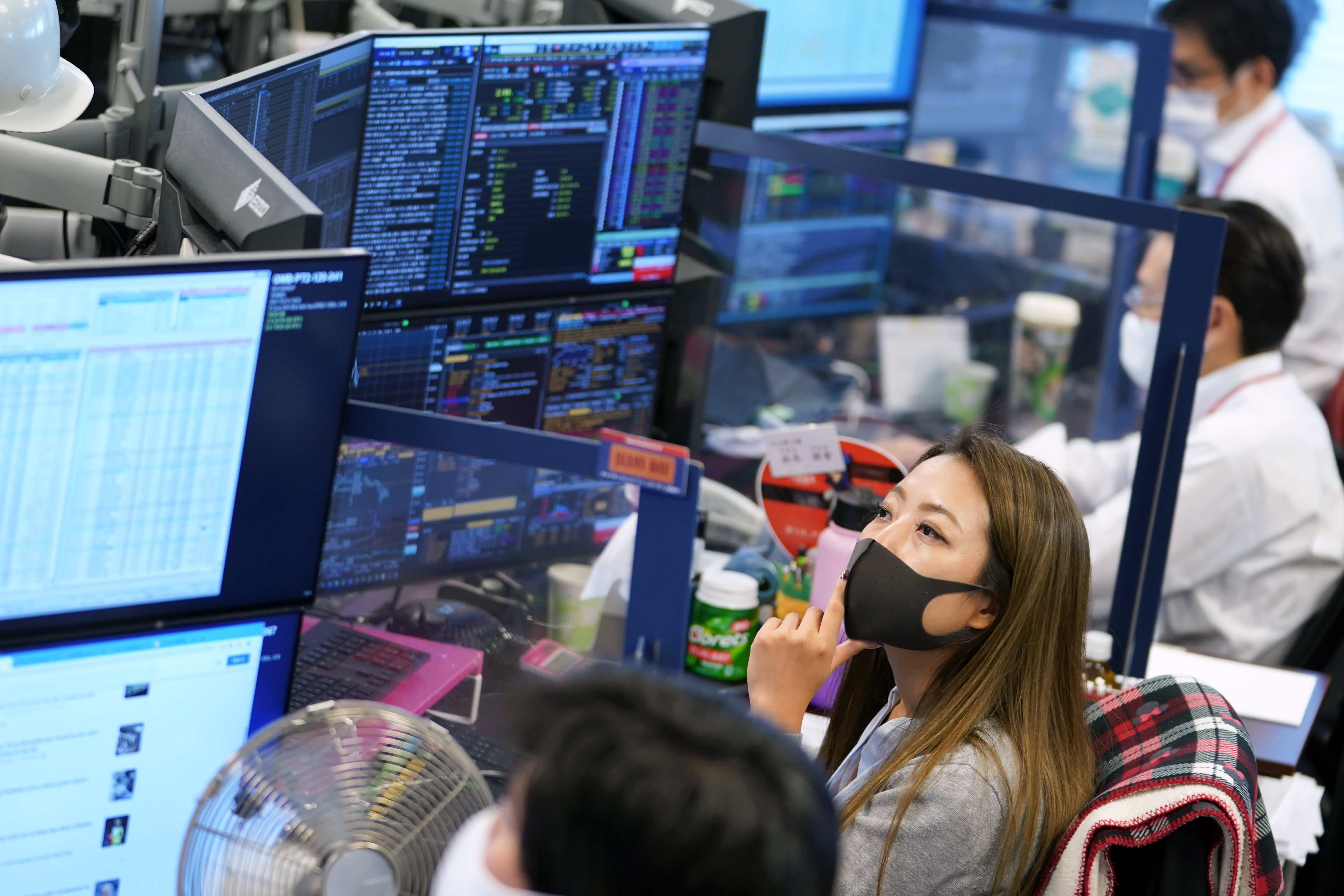 SINGAPORE — Declines across Asia-Pacific stocks were seen by Wednesday’s close, with data showing Japan’s exports growth hit an eight-month low. Markets in the U.S., however, were lifted on the back of stronger-than-expected retail sales data.

Australia and South Korea led losses in the region. In Australia, the S&P/ASX 200 fell 0.68% to close at 7,369.90. Financial stocks were lower, with the Commonwealth Bank of Australia leading losses as its shares plummeted more than 8%.

News in the region may help boost sentiment, after New Zealand’s Prime Minister announced that the country’s largest city Auckland will reopen its domestic borders from Dec. 15 for fully vaccinated people and those with negative Covid test results, according to a Reuters report.

Exports in Japan rose 9.4% in October, Reuters reported, citing data from the country’s finance ministry. That followed a 13% expansion in the previous month, and was the weakest growth since a drop in February. Auto shipments fell 36.7%.

U.S. stocks, which were in a rut in recent days after touching records earlier this month, were given a boost by retail sales data. The latest retail sales figures for October showed consumers were increasing their spending, with sales jumping 1.7% compared to a 0.8% increase in the prior month.

“The strength in the US economic activity, combined with the above‑target inflation, might increase pressure on the [Federal Open Market Committee] to quicken the pace of its tapering of asset purchases,” the Commonwealth Bank of Australia wrote in a note on Wednesday.

The U.S. dollar index, which tracks the greenback against a basket of its peers, was at 95.998, jumping from levels above 95.9 earlier.