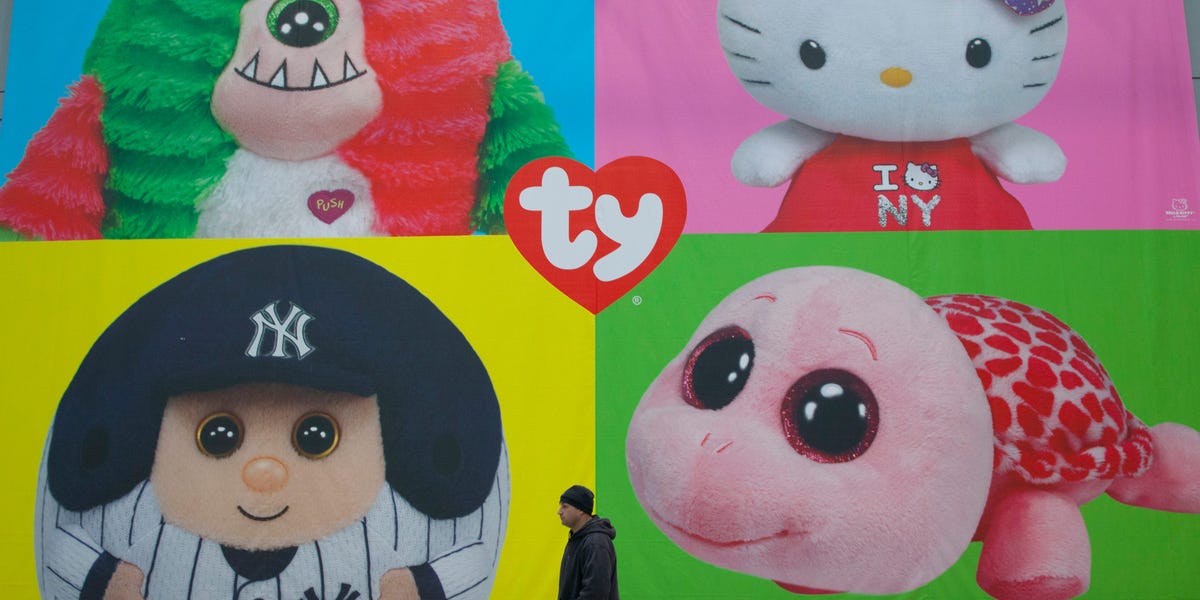 
Toy giant Ty says it has spent at least $225 million to fly its products from China to the US in order to avoid logjammed container ports.

The soft toy company, which makes “Beanie Babies”and “Beanie Boos,” in October began using air freight for transporting its goods from China, where they are made, according to a press release Monday.

It has so far paid for more than 150 cargo flights, which can cost between $1.5 million and $2 million each, it said.

A surge in consumer demand, combined with labor shortages, has created delays and traffic jams at seaports across the globe, causing massive disruption to supply chains. The upheaval has boosted demand — and prices — for air cargo, as retailers scramble for alternative ways to get their goods onto shelves.

Although Ty is paying more for shipments, the firm’s owner, Ty Warner, said it hasn’t increased prices on its toys.

“The widely-reported problems with global supply chains have cast a pall over the coming Christmas,” Warner said in the release. “I’m here to tell our customers that, despite what they might have read or heard, Christmas is not cancelled.”

The company ships its “Beanie Babies” and “Beanie Boos” from numerous airports in China, including Shanghai and Hong Kong, to O’Hare International Airport in Chicago, where the products are then taken to Ty’s headquarters in the city for onward distribution, the release said.

The Third Bitcoin Futures ETF Launches In The U.S.