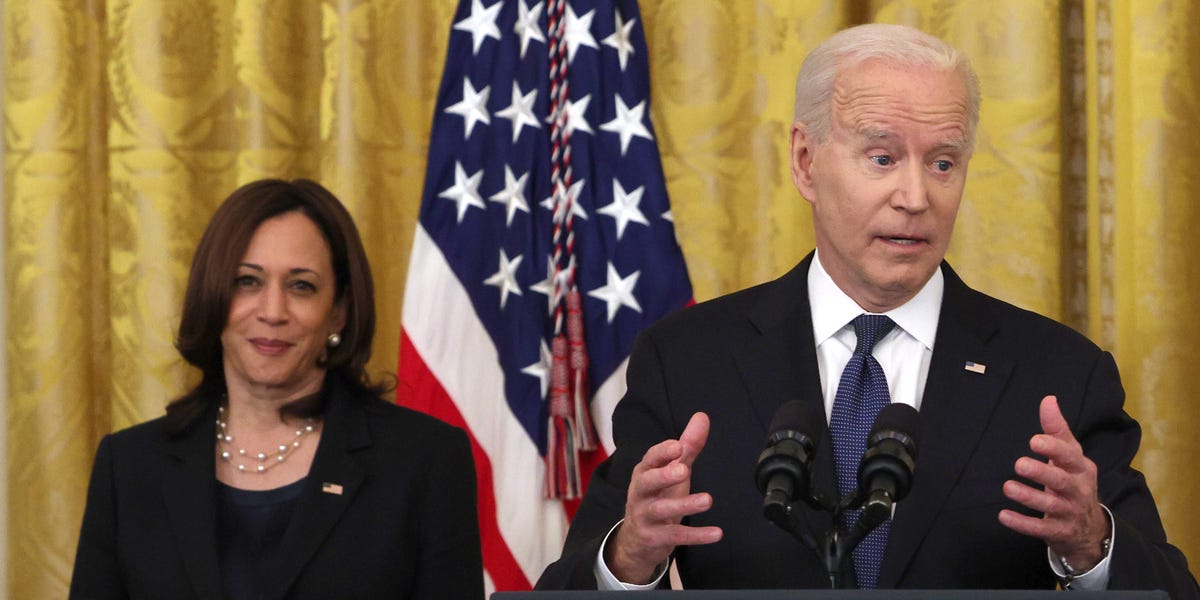 “For anyone who needs to hear it. @VP is not only a vital partner to @POTUS but a bold leader who has taken on key, important challenges facing the country—from voting rights to addressing root causes of migration to expanding

The tweet followed a report from CNN that said many of Harris’ aides feel she is being sidelined by President Joe Biden and that the vice president herself feels “constrained in what she’s able to do politically.”

Symone Sanders, a spokesperson for Harris, dismissed the report as “gossip” in a statement shared with the outlet and posted to Twitter.

“It is unfortunate that after a productive trip to France in which we reaffirmed our relationship with America’s oldest ally and demonstrated U.S. leadership on the world stage, and following passage of a historic, bipartisan infrastructure bill that will create jobs and strengthen our communities, some in the media are focused on gossip – not on the results that the President and the Vice President have delivered,” Sanders said.

Bitcoin Everything Important Proof Of Work