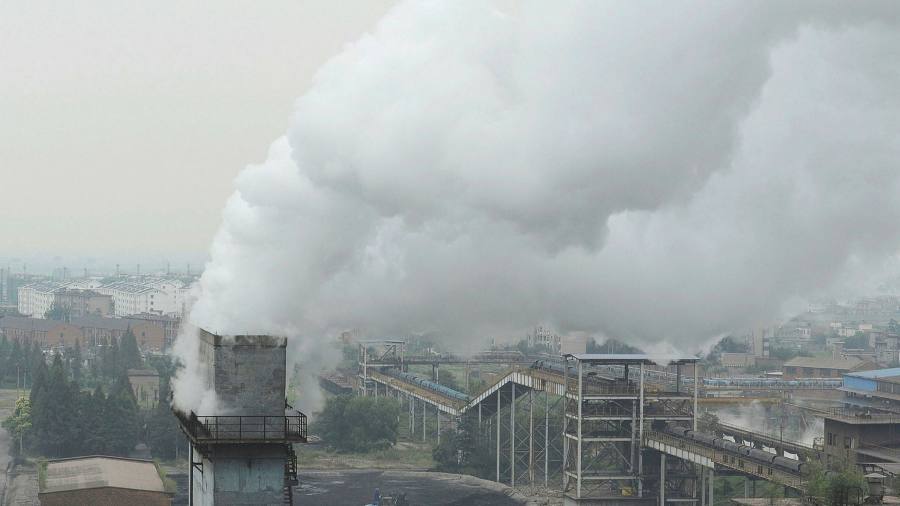 
Rules for a new global carbon market were put into place by the UN climate summit after six years in the making, paving the way for a boom in the trading of emissions credits.

The so-called Article 6 rules emerged from days of wrangling over the details to establish a framework for the trading of credits that represent a tonne of carbon that has been reduced or removed from the atmosphere.

That is expected to channel a surge of funds into the schemes that generate credits — such as tree planting projects and mechanical carbon capture systems — which are bought by those looking to compensate for their emissions.

The new framework will be comprised of two parts: a centralised system open to the public and private sectors, and a separate bilateral system that will allow countries to trade credits that they can use to help meet their decarbonisation targets.

However, experts expressed concerns about a compromise in the rules that will allow millions of old credits into the new system. These old units were created under the Kyoto protocol and are considered to be of poor quality — with critics saying they do not represent the climate benefits they claim to.

Dirk Forrister, chief executive of the International Emissions Trading Association, said the outcome was “solid and ambitious.” It would “now be up to the private sector to channel green investment using these new market structures and accelerate the race to net zero,” he said.

Carbon offsets, which organisations use to compensate for their emissions, have soared in popularity this year, and it is estimated by potential participants that trading in the units could top $1bn by December. The market is presently fragmented, unregulated and pricing is opaque — problems that experts hope the new UN framework will help solve.

The new rules will require project developers to deposit 5 per cent of the credits generated by a project into a fund to help developing countries adapt to climate change, and also make a monetary contribution.

Another 2 per cent of the credits will automatically be cancelled in order to facilitate an overall reduction in emissions, rather than the units simply balancing out emissions. Neither this mandatory cancellation, nor the mandatory 5 per cent levy, will apply to credits in the bilateral system.

But the inclusion in the agreement of the millions of the old credits — estimated at around 300m, according to non-profit Carbon Market Watch — remained an overarching concern.

These credits created between 2013 and 2020 could potentially flood the market with cheap units that depress prices, experts said.

“The zombie credits have been given renewed life and could continue to be used for the next decade, cleansing climate targets on paper but spoiling the atmosphere in reality,” said Gilles Dufrasne, policy officer at Carbon Market Watch.

As part of our coverage of COP26 we want to hear from you. Do you think carbon pricing is the key to tackling climate change? Tell us via a short survey We will share some of the most interesting and thought provoking answers in our newsletters or an upcoming story.