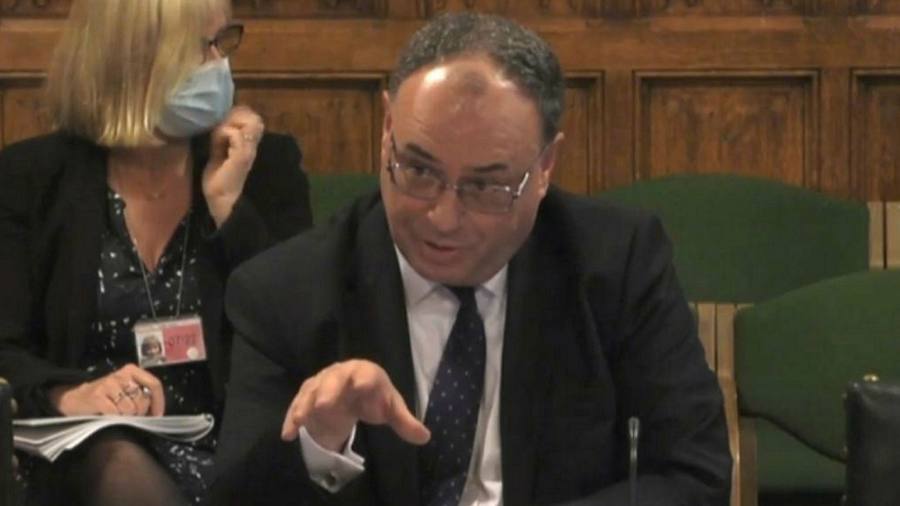 
The governor of the Bank of England admitted on Monday that the end of the UK’s furlough scheme had generated little additional unemployment so far, suggesting that the main hurdle to seeking an interest rate rise had been cleared.

Giving evidence to the House of Commons Treasury committee, Andrew Bailey said that surveys over the past few days had shown “lower [unemployment] than our forecast would imply”.

He refused to say whether this was enough evidence for him to vote at the BoE’s December meeting for a rate rise from the current historic low of 0.1 per cent. “I am not saying we’re definitely going to [raise rates] next time,” Bailey said.

The statements given by Bailey and three other Monetary Policy Committee members reinforced the view that the BoE has its finger on the trigger for the first interest rate rise since 2018, but that it still prefers to wait for more evidence of sustained inflationary pressure before members make up their minds.

Huw Pill, the BoE’s chief economist, said the emerging evidence about the end of the Covid-19 furlough scheme, which paid workers wages while they stayed at home, showed that “the vast majority of people have gone back to work”.

Bailey reiterated that developments in the labour market would be the most important factor in his vote. “The labour market looks tight, that’s the big issue at the moment,” he said.

He added that he would look at October employment payroll numbers in the Office for National Statistics labour market data due to be published on Tuesday, and at the wider evidence regarding the end of furlough in the December labour market release, due ahead of the next meeting of the MPC.

Bailey began his address to MPs by saying: “I am very uneasy about the inflation situation”, adding that “it is not where we wanted to be to have inflation above target”. 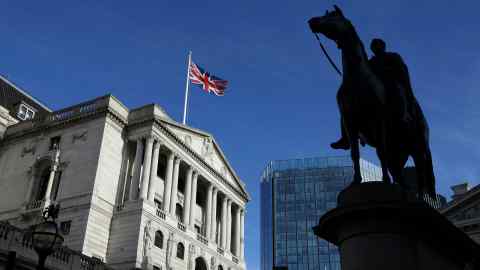 The governor did not apologise for leading financial markets to believe there would be a rate rise at the November meeting, saying that he wanted to counter the impression that the central bank would always choose to support economic activity over controlling inflation. “We are in the price stability business,” he added.

The two external MPC members giving evidence to the committee had contrasting views of the inflation outlook.

Catherine Mann repeatedly made interventions highlighting the risks of economic weakness ahead.

She cited a “softness in the potential pricing power of firms”, and said that the withdrawal next year of government support for companies and coronavirus scars lowering prospects for business investment were reasons that inflation might fall away faster than expected. But she added that she believed interest rates would still probably need to rise in coming months if the BoE’s forecast proved accurate.

Michael Saunders, who voted for a rate rise at the November meeting, said there was little chance of a wage price spiral at the moment, but a tight labour market, skills shortages and evidence of rising wage growth had persuaded him that the central bank should “start now to withdraw some of the stimulus we put in place in the past year or two”.

How Learning About Bitcoin Leads To Self Reflection