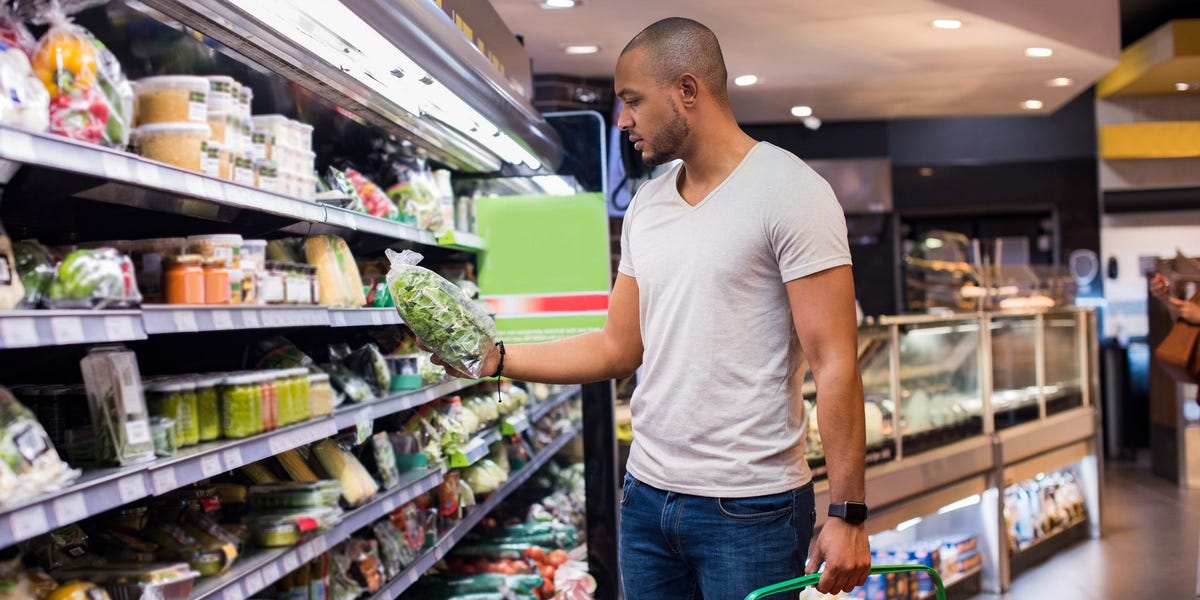 Americans Feel Worse About the Economy Now Than During COVID Recession

Something is off in the American economy. Like, really off.

A truly remarkable number of good economic indicators are going higher and higher, such as job openings, new hires, wage gains, output, and corporate earnings. At the same time, some less desirable ones are climbing too, like employee quits, supply chain delays, and inflation.

The thing that’s not quite adding up is just how miserable Americans feel about it. The widely used indicator that measures exactly that — the University of Michigan Consumer Sentiment Index — has fallen by more than 20 points from 88.3 in April to 66.8 in November.

In fact, the last time consumer sentiment was so low was a full decade ago, as the country was limping its way out of the Great

. That’s really weird, because 2020 was an apocalyptic time for the world economy. There was almost no economy for stretches of March and April 2020, when a combined 22 million workers lost their jobs, but people weren’t as down about it as they are right now.

“Consumer sentiment fell in early November to its lowest level in a decade due to an escalating inflation rate and the growing belief among consumers that no effective policies have yet been developed to reduce the damage from surging inflation,” Surveys of Consumers chief economist Richard Curtin wrote.

Half of families surveyed expect rising prices to chip away at their income gains in the coming year, he added.

By every objective measure, things are looking a lot better now than they were in April 2020 (or November 2011, for that matter), but human beings are highly subjective creatures and economics is often as much about psychology as it is about math.

For one thing, it’s entirely likely that respondents to the UM survey in April 2020 and subsequent months didn’t fully comprehend the magnitude of the catastrophic dimensions of the emergency that was unfolding in real time, and thus rated their outlook higher than it might otherwise have been.

More recently, the recent kerfuffle around the price of milk in Kennedale, Texas, showed a massive disconnect between official measurements of the economy and real people’s experiences of it.

Krista Stotler’s observation that milk prices have jumped by 40% was widely ridiculed by commenters for failing to reflect national or metro area averages.

So are consumers wrong to have a bleak outlook on the economy right now? Maybe, but simply telling people they’re wrong and pointing at some numbers isn’t likely to make them change their minds.

What policymakers and business leaders can do instead is continue working to make life better for people with good jobs, fair pay, and reasonable prices. It’s no longer enough to prevent the Great

Why Bitcoin Taproot Activation Is Exciting