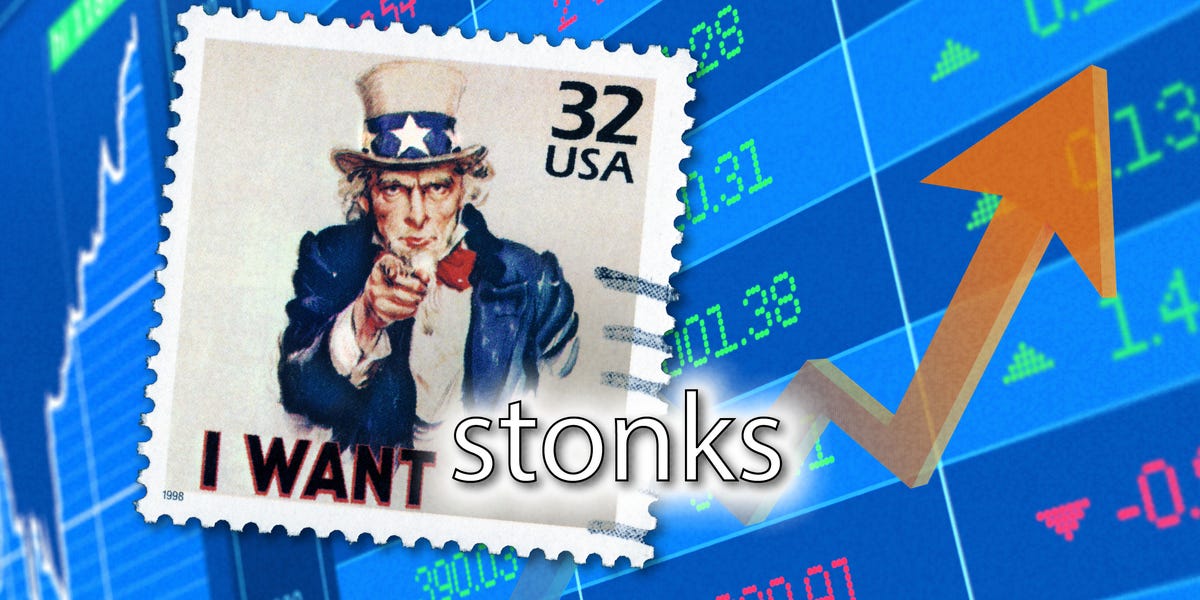 
Insider and several other news organizations have this year identified 45 members of Congress who’ve failed to properly report their financial trades as mandated by the Stop Trading on Congressional Knowledge Act of 2012, also known as the STOCK Act.

Congress passed the law in 2012 to combat insider trading and conflicts of interest among their own members and force lawmakers to be more transparent about their personal financial dealings. A key provision of the law mandates that lawmakers publicly — and quickly — disclose any stock trade made by themselves, a spouse, or a dependent child.

But many members of Congress have not fully complied with the law. They offer excuses including ignorance of the law, clerical errors, and mistakes by an accountant.

While lawmakers who violate the STOCK Act face a fine, the penalty is usually small — $200 is the standard amount — or waived by House or Senate ethics officials. Ethics watchdogs and even some members of Congress have called for stricter penalties or even a ban on federal lawmakers from trading individual stocks, although neither has come to pass.

Here are the lawmakers who have this year violated the STOCK Act — to one extent or another — during 2021:

Scotland in talks with alliance to end oil and gas production