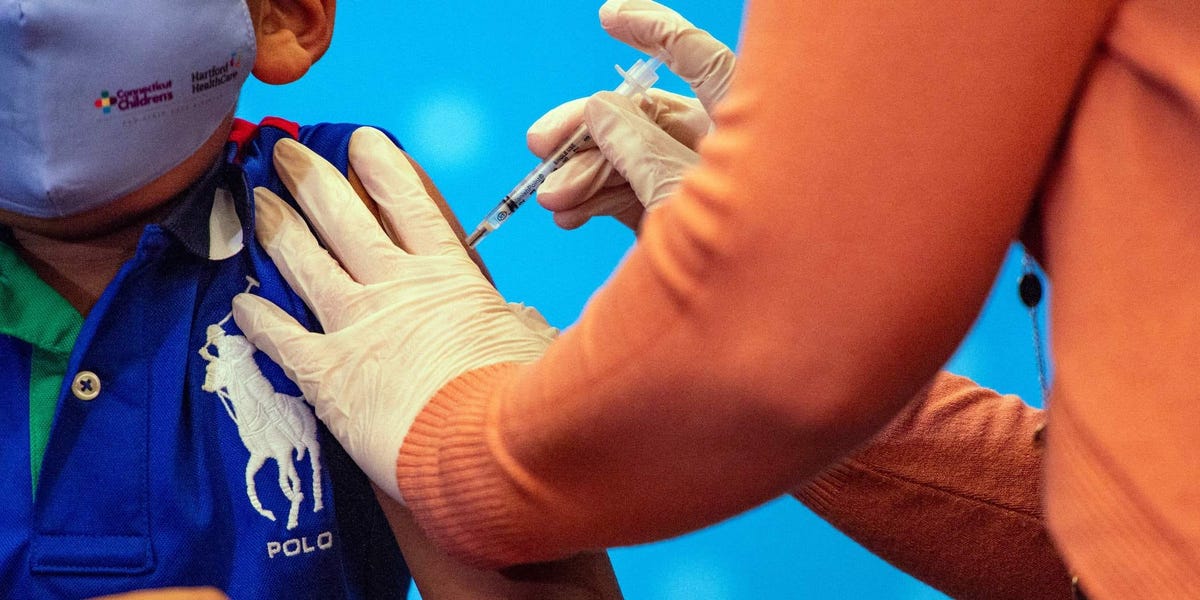 
The CEO of COVID-19 vaccine manufacture Pfizer said Tuesday that people who spread misinformation about the vaccine are “criminals” and have cost “millions of lives.”

In a Tuesday conversation with Frederick Kempe, CEO of Atlantic Council, a think tank based in Washington, DC, Pfizer CEO Albert Bourla said there is a small group of people who “circulate, on purpose, misinformation so that they will mislead those that they have concerns” with the vaccine.

“Those people are criminals,” Bourla said. “They’re not bad people. They’re criminals because they have literally cost millions of lives.”

Bourla said there are two types of people — people who are vaccinated and those who are skeptical of vaccination, “and both of them are afraid.”

He added: “Those that don’t get the vaccine, they’re afraid of the vaccine, and they are mad with the people that are pressing them to get it.”

Misinformation has swarmed social media platforms since the onset of the pandemic, sowing doubt in the science behind the vaccines and COVID-19 itself.

In September, YouTube cracked down on misinformation and banned anti-vaccine content. But Insider’s Kieran Press-Reynolds reported that people are still spreading misinformation on the platform as part of the “Disinformation Dozen,” a group of anti-vaxxers who “play leading roles” in spreading vaccine misinformation online, according to a report by the Center for Countering Digital Hate.

As of November 4, nearly 427 million vaccine doses have been administered in the US, and more than 193 million people — about 58.2% of the US population — are fully vaccinated, according to data collected by the Centers for Disease Control and Prevention.

Bourla said he believes that life can go “back to normal” for many people as more of the population gets vaccinated against COVID-19.

“The only thing that stands between the new way of life and the current way of life is, frankly, hesitancy to vaccinations,” he said.