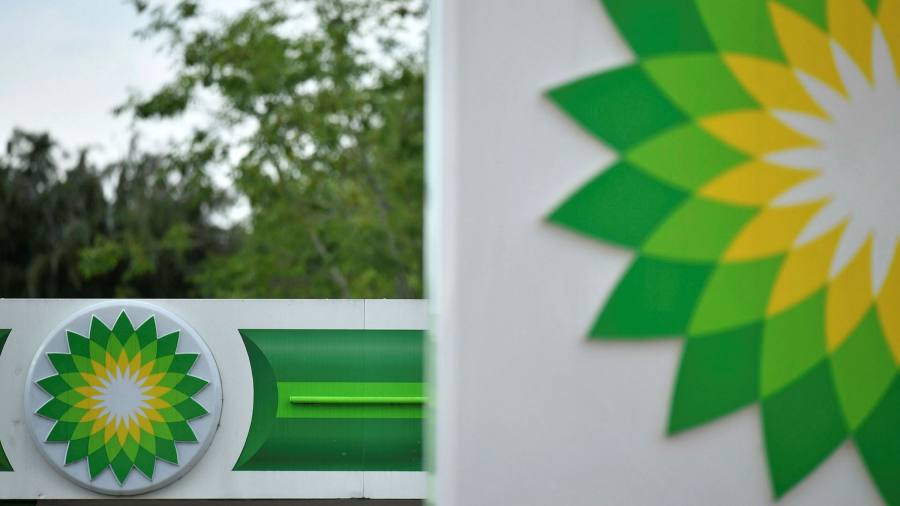 
BP and Aker plan to sell a 5 per cent stake in their Norwegian oil and gas joint venture, as companies in the sector look for ways to realise value after the turbulence of the pandemic.

Wednesday’s announcement comes as the industry rebounds from the battering company valuations received from the coronavirus crisis and investor concerns about the impact of the energy transition.

Aker BP’s share price collapsed early last year from $34 at the start of January to about $8 in March 2020. Resurgent crude prices in 2021, buoyed by the retreat of the pandemic and return of economic activity, have helped its stock recover to $40 a share, just under the $42 record high in 2018.

At current prices the 5 per cent stake is worth about $700m.

Bernard Looney, BP chief executive, said the transaction would “enable BP to realise some of the considerable value Aker BP has already generated”. The proceeds would be used to strengthen BP’s balance sheet and support its share buyback programme, he added.

As part of its plan to become a net zero emissions business by 2050, BP aims to sell $25bn in assets by 2025 to cut debt and pay for green investments.

BP reported strong quarterly profits this month, buoyed by higher oil and gas prices, but is still battling to win back investors after its share price dropped last year to a 25-year low. Looney has committed to share buybacks of at least $1bn each quarter as long as oil prices remain higher than $60 a barrel, and pledged to increase the dividend by 4 per cent a year until 2025.

Aker BP was formed in 2016 when the UK group’s Norwegian subsidiary merged with Norway’s Det norske oljeselskap. BP controls 30 per cent of Aker BP, while Aker controls 40 per cent. The sale will be split in proportion with their current respective shareholdings, BP said.

JPMorgan and Pareto Securities had been appointed to run an “accelerated” sale process, BP added.

Aker, which has holdings in more than a dozen Norwegian companies, said the sale would help balance its portfolio and free up cash.

BP is not the only European energy major exploring ways to realise value from existing assets. Italian oil major, Eni, told the Financial Times last month that it was investigating “several projects” to generate more value through the energy transition, including options related to its 70 per cent stake in the Norwegian oil company Var Energi.

Eni also plans to list a minority stake in its retail and renewable power division next year to help fund its shift away from oil and gas.

Afghan Military Was Made up of Fake ‘Ghost’ Soldiers: Ex-Finance Minister